The State of Housing in Brooklyn, New York 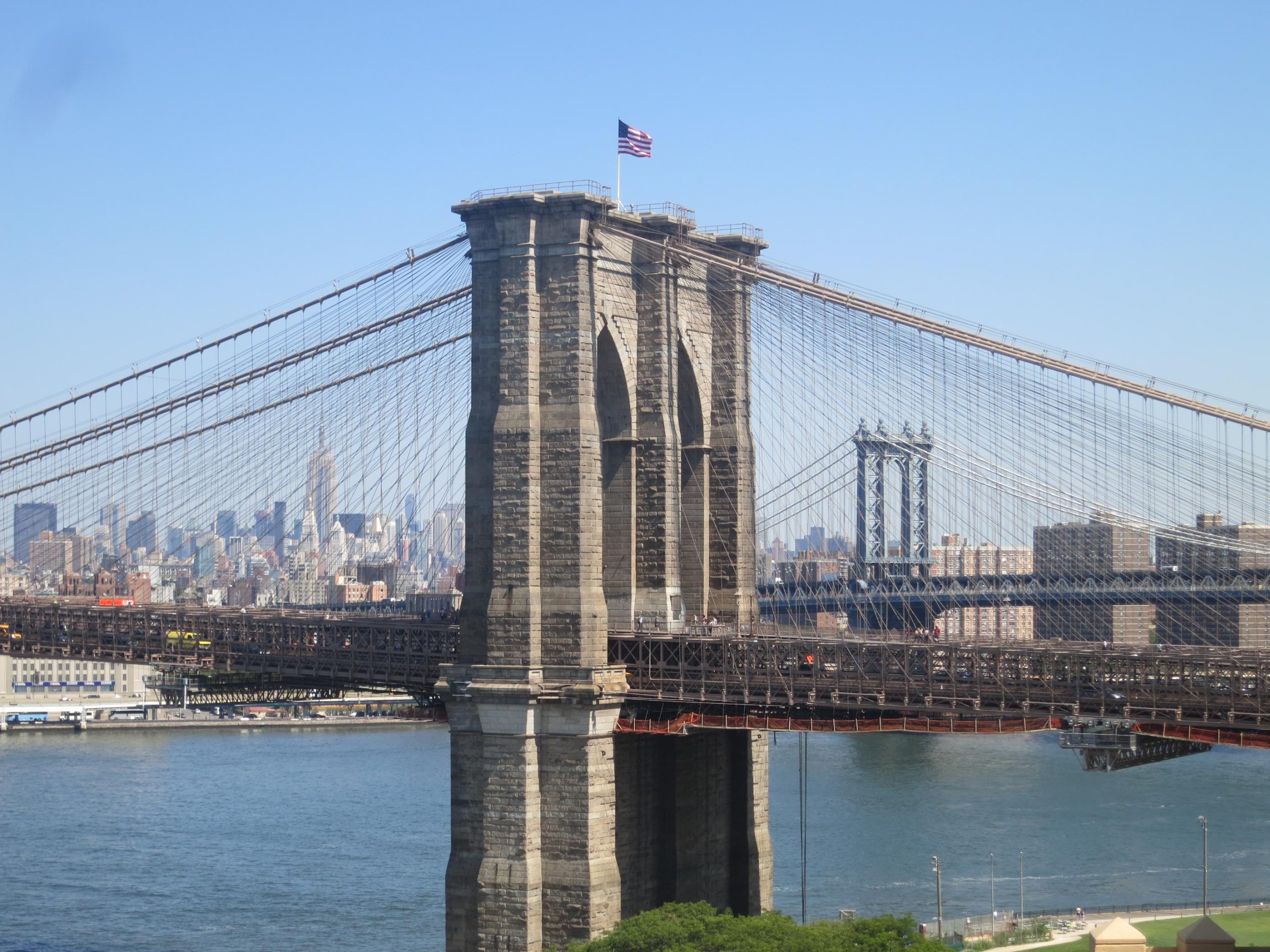 The latest report from StreetEasy which spotlights the Brooklyn Market shows that there is a heightened demand and fewer listings available on the market which means that the spring housing market will be highly competitive for the prospective home buyers.

Homes are being sold faster than never before at a median of 79 days – 25 days faster than they were last year. The for sale inventory has also gone down 12 percent. According to the report, in the month of February, there were some 1,180 sellers who listed their homes on the market which is actually an uptick compared to February last year. More homes on the market means less competition.

For the rental market, the median asking rent was up 16.7 percent compared to the same period last year reaching $2,800.

On the other hand, the rental inventory was actually down 53.3 percent from last year. In fact, this year, we had only 8,563 rental units available across the borough. This was a 5 percent decline year over year. Even though this highlights how tight the inventory is, the report by StreetEasy notes that it isn’t different from pre-pandemic levels.

How does this compare with the overall city data?

The city’s housing market recorded 4,078 homes on the market which is the highest number of new listings to come on to the market in any February on StreetEasy record. This could only mean one thing- the market is prepping for a rebound amid the recovery from the pandemic.

Additionally, after consistent 3 months decline of the for-sale inventory, the report found that the first quarter posted an increase in the available for-sale inventory. There were 549 more units for sale in February than there were in January. Still, this was 12.2 percent lower year over year.

“It’s been two years of unpredictability in the New York city market, but this data shows that the seasonality of the sales market is back,” says Casey Roberts, StreetEasy home trends expert.

Appreciation Rate for Homes in Brooklyn

One thing certain, 2022 spring season will be one of the most competitive years for the buyers. But if the market keeps adding new inventory as we are seeing, then the future doesn’t look that bad. The recent rise in home prices should be an enough motivation for sellers to put their homes on the market which in overall will ease the situation for many buyers. 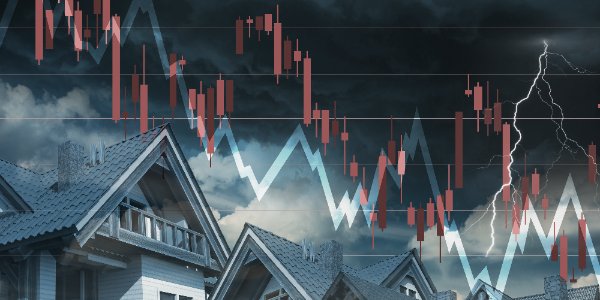 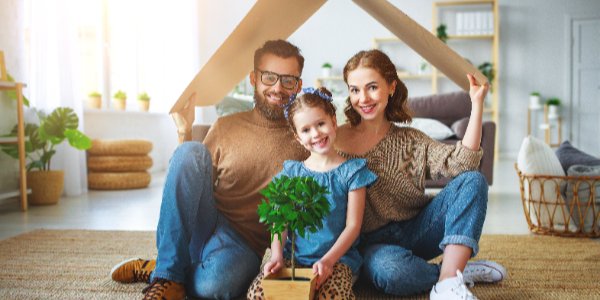 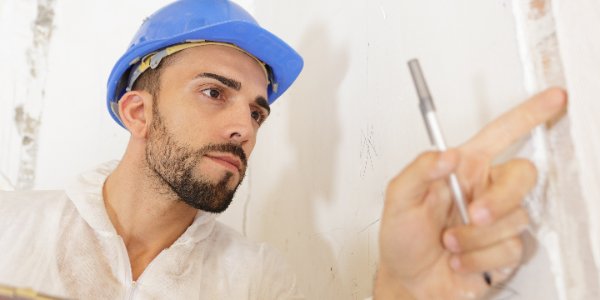 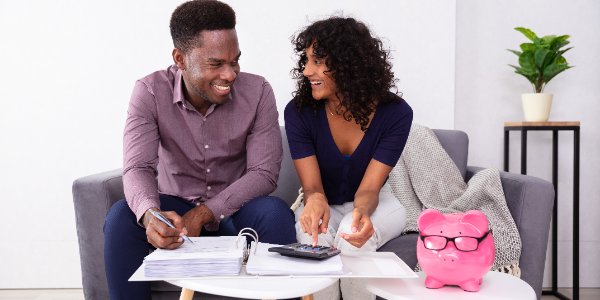 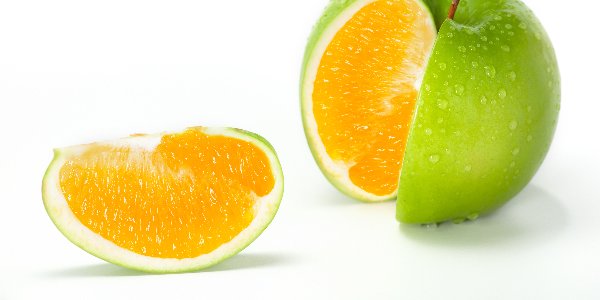 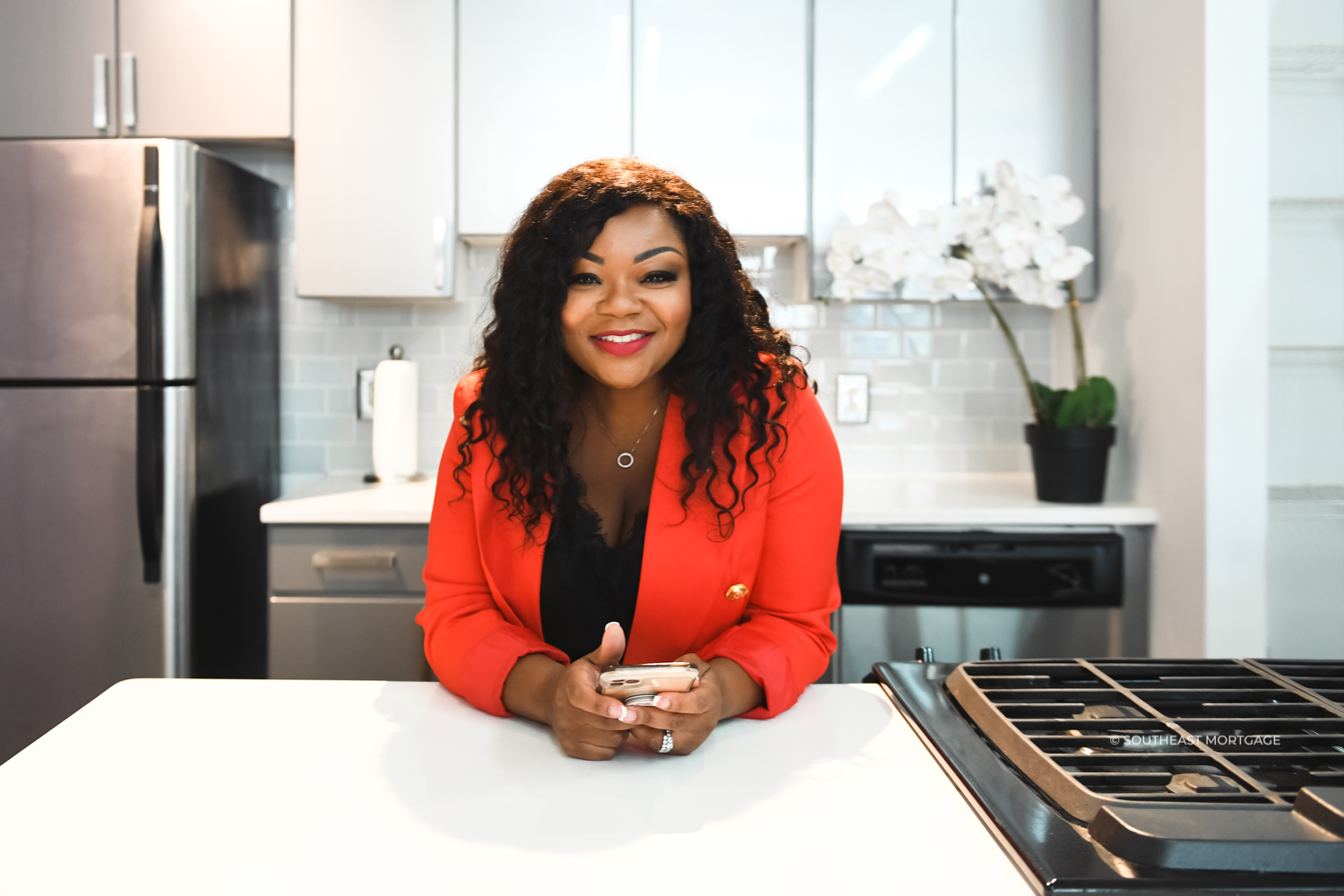 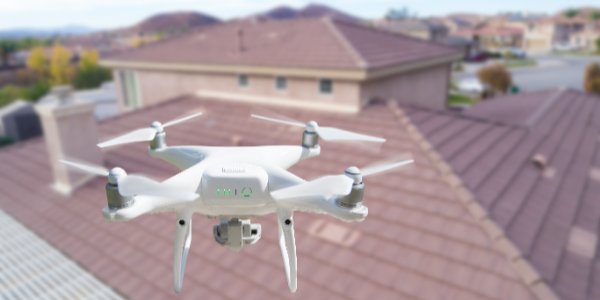 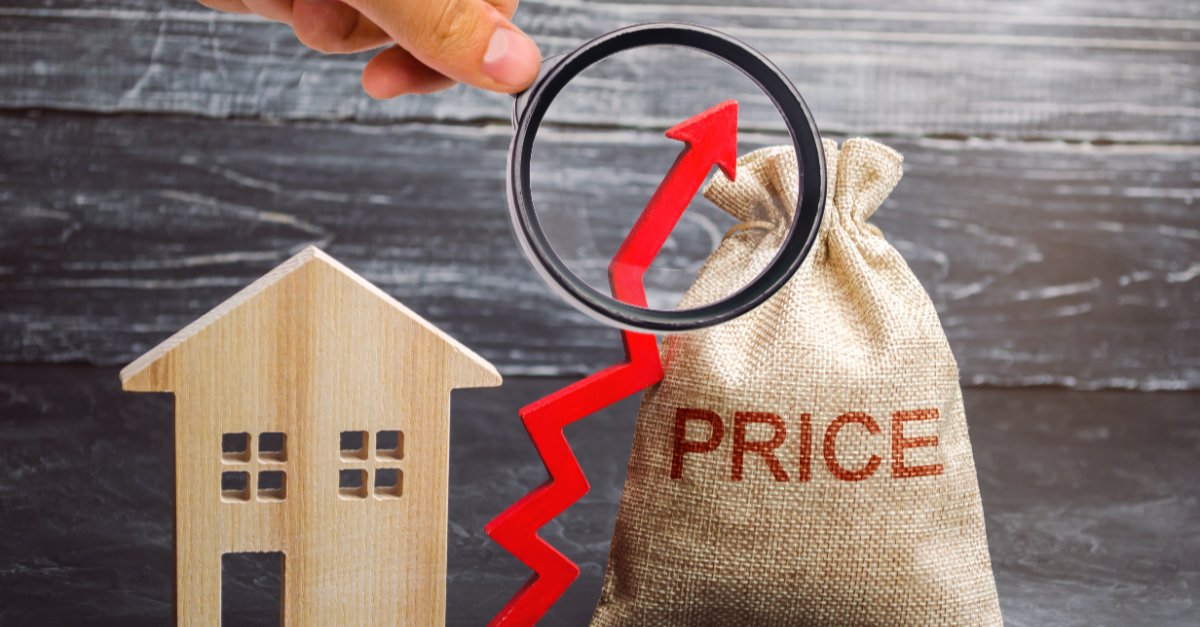