The Power Is Now Real Estate Roundtable Now In Spanish! 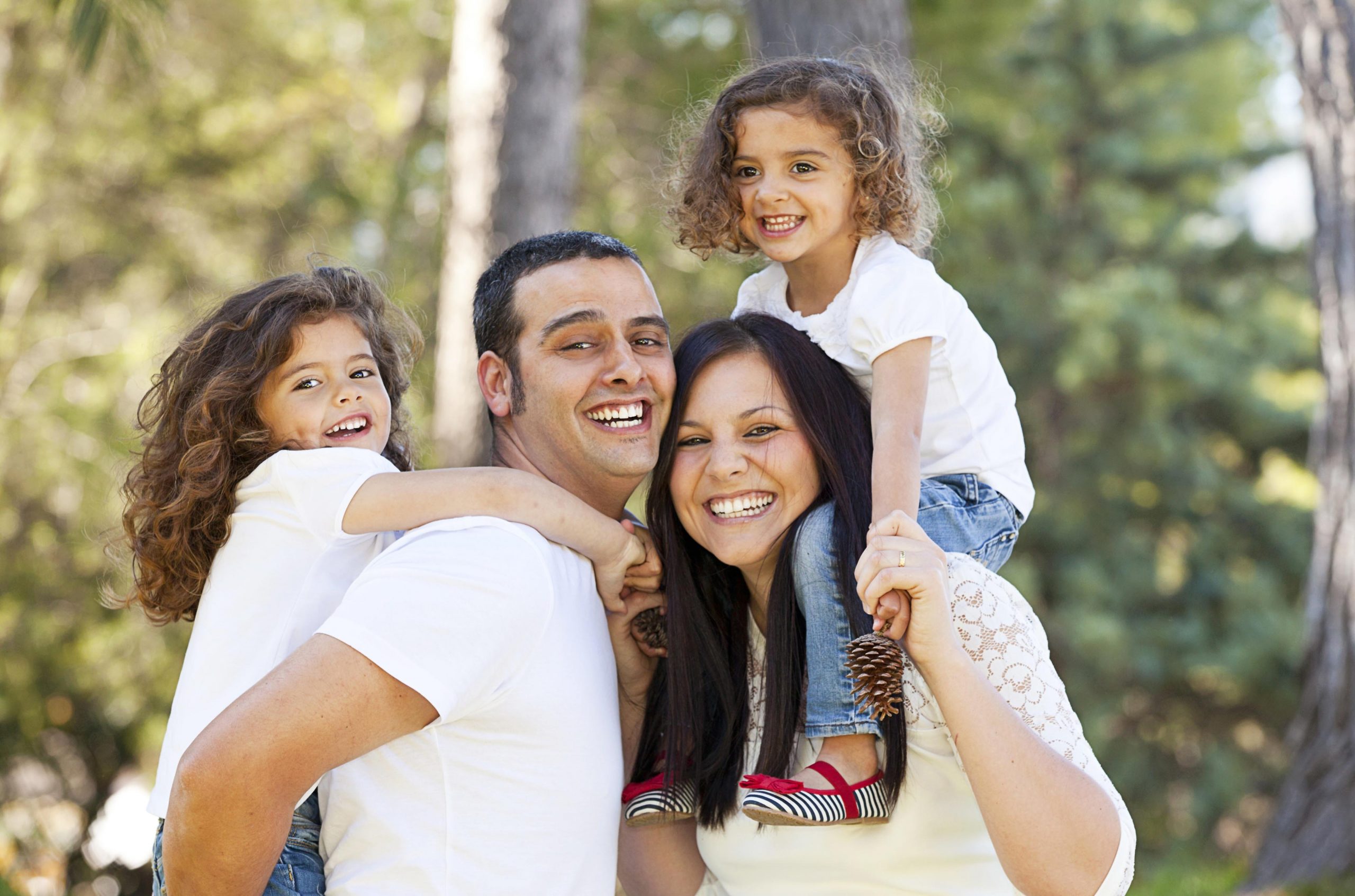 The Power Is Now Real Estate Roundtable Now In Spanish!

RIVERSIDE, CALIF. — October 29, 2020- Eric Lawrence Frazier, MBA, the host, and founder of The Power Is Now Media, is pleased to announce that The Power Is Now Media will be launching a new show in Spanish to expand the company’s homeownership advocacy. The new show will launch on the 13th, and Adriana Montes will host it. This new also called “The Real Estate Round Table,” will be an extension of The Power Is Now Real Estate Roundtable, a show that airs every Friday. However, the new show in Spanish will be airing on Fridays of every 2nd and 4th week of the month.

Adriana Montes is a real estate broker/owner and director of REO and short sales at Florida Dreams Realty Group. She is a dedicated professional with a long tenure in the default sector that includes over 20 years of experience servicing and selling large volumes of distressed properties. She is well-known for performing beyond expectations and offering first-rate services to all her customers.

Adriana is a self-made business owner who immigrated to the U.S. at eighteen and built a real estate empire, achieving her American Dream. A firm believer in education, she obtained a Bachelor’s degree in Finance and Marketing with Honors in the Major and a Master’s in Business Administration with a specialization in Non-Profit Organizations from the University of Central Florida Business College, and a Juris Doctor Graduate from Western Michigan University Cooley Law School. At a young age, Adriana is the proud owner of Florida Dreams Realty Group, Inc., allowing her to employ several of her family members.”

Having grown up in the Florida area and obtaining my MBA from the University of Central Florida, she is very knowledgeable of our local housing markets and active in her area communities. Hands-on in every aspect of my full-service REO business, she works closely with owner-occupants and buyers to meet their needs. In addition to overseeing her REO brokerage firm, she hosted a twice-weekly radio program on AM 1270 Radio Luz for 10 years to inform the community about the real estate market and related topics. Not only does the show give her unprecedented exposure to the Florida market, but, more importantly, it provides an invaluable service to educate our community about local real estate. Adriana is also an active volunteer at the Coalition for the Homeless of Central Florida, focused on feeding the homeless, and Operation Underground Railroad, which fights against child sex trafficking and abuse.

Considering the fact that one of the primary target audience of The Power is Now Media are the Hispanics, the management of the company is pleased to inform the general public that it would henceforth be catering to this audience through a Spanish edition of its weekly real estate show, “The Power is Now Real Estate Real Estate Roundtable” which when translated becomes “El Poder Es Ahora” in Spanish.

Like every other The Power Now shows, it promises to be an interactive, educative and informative televised program designed to cater to a significant community of the show’s target audience. The Power Is Now management has always reiterated its willingness and zeal towards not leaving anyone behind in the quest for financial literacy and promoting wealth creation opportunities, especially for low-income earners and even the middle class. For this reason, the company has decided that the best way to get across to this particular class of audience of this nature would be to speak to them in their native language. A language they are most comfortable in.

First time home buyers and novice real estate brokers are strongly advised to keep this show on their radar as it is a must-watch for them because they would be gaining a whole lot more than they can ever imagine. This show offers a free tutorial on how to break down the myths surrounding the real estate market and how they can always get the oldest possible deals available in the market.

About The Power Is Now Media

The Power Is Now Media is an online multimedia company founded in 2009 by Eric L. Frazier, MBA, headquartered in Riverside, California. We advocate for homeownership, wealth building, and financial literacy for low to moderate-income and minority communities.  The Power Is Now Media corporate office is located at 3739 6th Street Riverside, CA 92501. Ph: 800-401-8994 Website: www.thepowerisnow.com