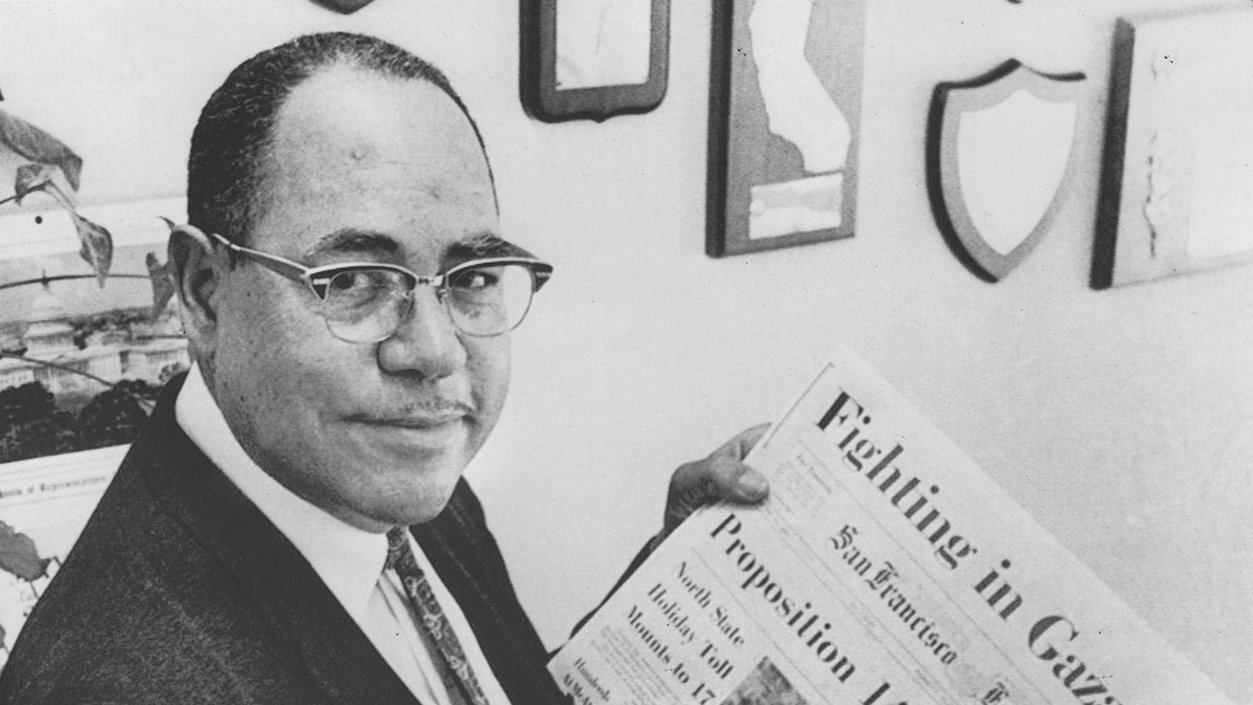 One characteristic California is notable for through the United States history is its progressively liberal stance. The ‘golden’ state earlier provided the legal recognition of the civil rights of African Americans, as it was among the first states to establish a Fair Housing Act in 1963.

Although the Act was opposed and subsequently repealed in a referendum, it was reinstated by the Supreme Court decision of 1966 – and ultimately by the passage of the federal Fair Housing Act in 1968. Today, the Act provides legislative protection against the discrimination of Black residents in any of the state’s cities or counties, though much is left to be said about the prevailing state of equitable housing.

The California Fair Housing Act of 1963 – also known by its sponsor, William ‘Rumford’ – was groundbreaking legislation protecting people of color from public housing discrimination which the second wave of black migrants to the state had to face. It was a fruit of the larger civil rights movement that swept the entire country, and also the struggle from 1946 to 1959 to establish a permanent Fair Employment Practices Commission (FEPC) at the state level. Moreover, it aided to redeem some inadequacies of the previous housing measures of 1959&1960 implemented in the state.

Though the Rumsford Act did not require radical changes in most private and family housing units – as they were exempted by legislators from the Republican Party – the mere aim of the Act to end racial inequities in public housing met significant opposition. Barely a year later, Rumsford Act was repealed by the Proposition 14 referendum, after a campaign raising public sentiment against liberal agenda and calling for the “rights” of property owners by the California Real Estate Association (CREA).

Nonetheless, the California Supreme Court intervened in 1966 when it held that, Proposition 14 was void, thus restoring the Act. The Federal Supreme Court also followed suit in 1967, holding that the Proposition which had been conducted violated the 14th Amendment and the provision of the Civil Rights Act of 1866, which prohibited all racial discrimination in the sale and rental of real estate. And then, in 1968, the historic federal Fair Housing Act was passed.

An Overview of the Fair Housing Act

The Fair Employment and Housing Act of California prohibits stakeholders in the real estate sector – including landlords, realtors, developers, and mortgage lenders – from discriminating against tenants or homeowners based on their race, religion, gender, and such other factors, listed in the ‘Who is Protected?’ section. The Act also illegalizes discriminatory policies by local government agencies in the state.

Actions which are prohibited are similar to those under the Federal Act, and these include:

For years, the American dream of owning homes and access to housing opportunities was denied to Black Californians due to unfair practices and policies. The California Fair Housing Act of 1963 was enacted to guard against that, although the systemic racism Black Californians yet experience in the real estate sector is saddening.