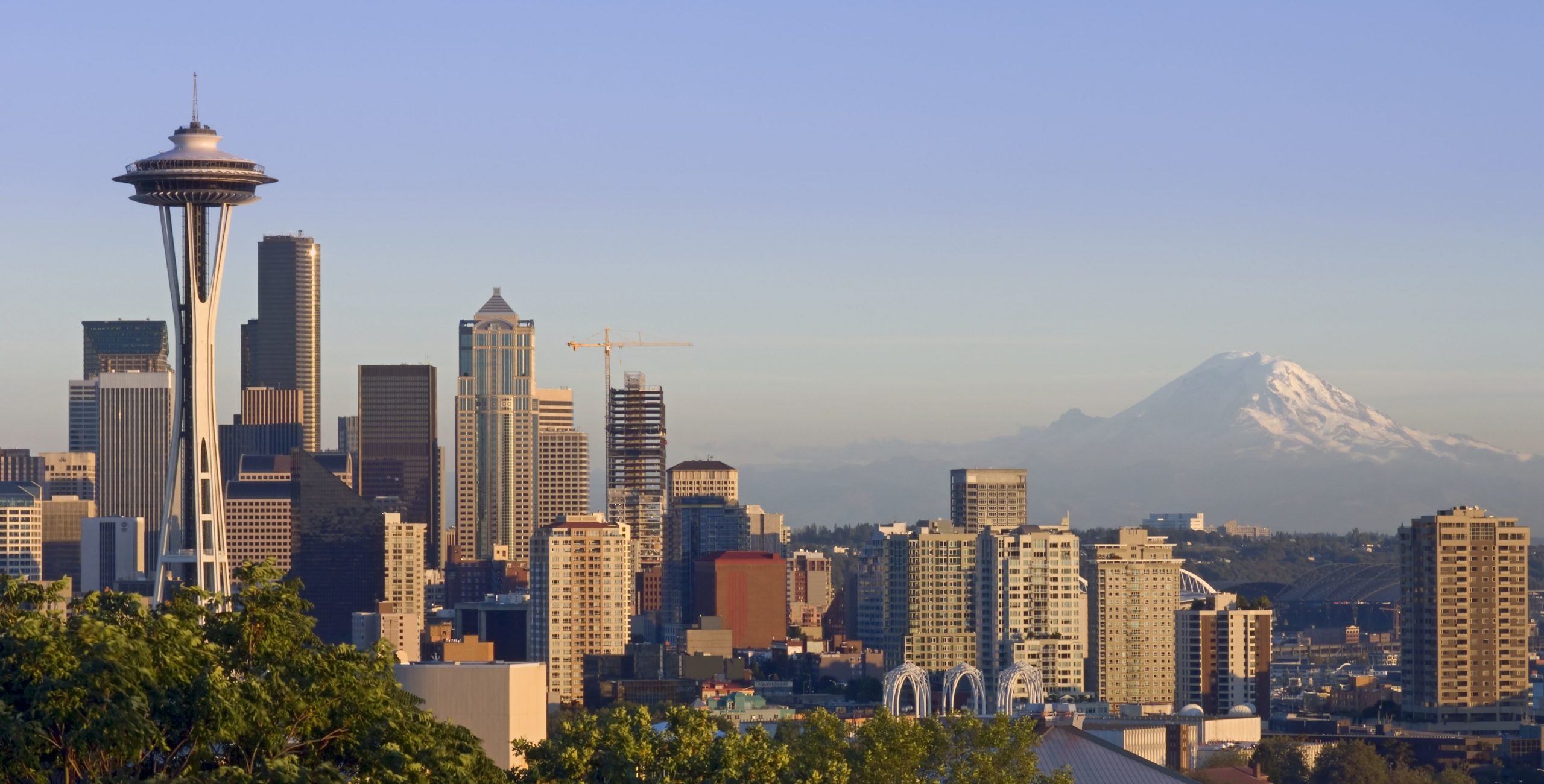 Homes in the Seattle Metropolitan Area have sold for more than $300,000 above the asking price in 2021. According to Redfin, 580 homes were evaluated, and records show that these homes sold above their asking prices, compared to only 16 homes sold during the same time frame the previous year.

“The price in the housing market is fueled by employees working in companies Amazon and Microsoft and the demand for large office spaces by Google and Facebook,” Scott said.

Scott said that many of these companies sought larger homes with office spaces because they didn’t want to work remotely in small apartments during the Covid-19 pandemic. Since these companies have the cash, the competition amongst buyers and bidding war drove prices up.

The median home-sale price in Seattle also rose 26.1% YoY to a record $737,800 in May. About 68% of homes in Seattle sold above their asking price – a significant 30.9% increase recorded the previous year. Homes stayed in the market for only five days, down from nine days in 2020. Bidding war and competition among buyers are still the major factors responsible for these.

The fact is most of these Seattle homes are listed at somewhat affordable prices at first. Many buyers find this attractive, and since they dream of living in Seattle, they jump into the opportunity of buying the home. However, the sad reality is these homes aren’t sold at the stipulated affordable prices in the end because some buyers pay above the asking price to win the bidding war against their competitors. This is one reason why buyers are priced out of the market.

A broker with HomeSmart, Emily Cressey, who lives on the northern side of the city, said each property usually gets 30 offers, with 10-20% winning offers above the asking price.

The real estate market in Seattle is competitive because of the high job opportunity and location and ranked number one among 179 U.S. cities for real estate market agents, according to WalletHub. It costs more to build houses now because of the astronomical increase in lumber prices and other building materials. Lumber prices are adding almost $36,000 to the cost of a new home.

We live in tough times, and the market policies aren’t helping to curb these losses and expensiveness. With the current lumber costs, we expect an increased cost of building unless some regulations are implemented. However, we are unsure if this will affect home prices bidding wars among buyers.