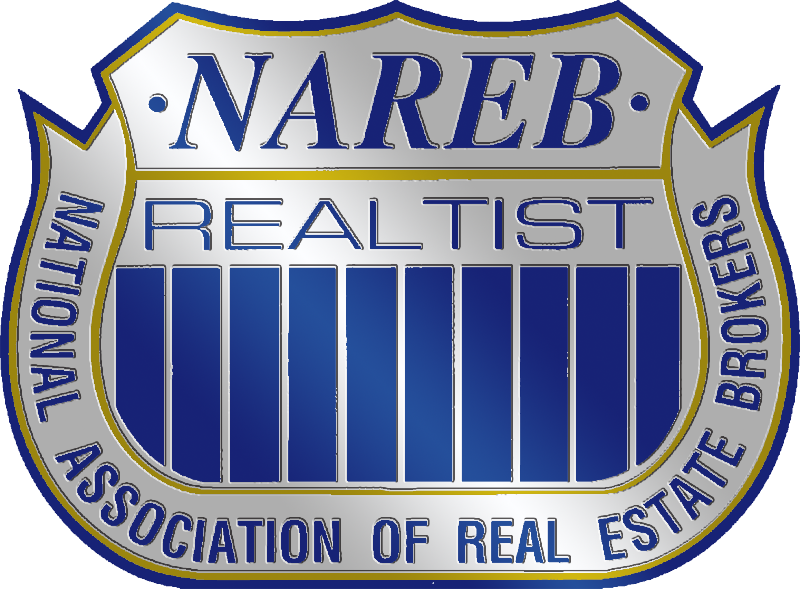 When describing the word ‘ethics,’ it is not often that one finds meanings such as denial, discrimination, or segregation. In the 1924 Code of Ethics of the National Association of Realtors (NAR), however, such bigotry was imputed without illusion. Article 34, in particular, restricted the entry of prospective non-white homeowners into neighborhoods where they felt that they would be detrimental. To maintain exclusivity, realtors used tactics such as racial steering to turn blacks and other racial minorities away from any such property that they desired. Real estate associations ensured the perpetuation of racial disparities in housing through the active use of sanctions for realtors who dared to disobey.

We cannot also forget the role of the California Real Estate Agents (CREA) in raising a campaign against the Fair Housing Act of 1963 in the state.

In the light of this, it became necessary to create an association of realtors that would fairly represent the property interests of minorities. The National Association of Real Estate Brokers stepped up to this demand, starting with a small membership of eleven men and one woman. Today, this group is the oldest trade association for minorities with a country-wide span of members who are called realtists.

Since the establishment of NAREB in 1947, the group has expanded to accommodate the different property needs of the Black community. In 2020, it signed an MOU with the National Association for the Advancement of Coloured People (NAACP), which effectively binds them as partners in realizing some of its core initiatives.

The Two Million New Black Homeowners Program, or 2Mn5 for short, is one such objective that intends to bring housing to the fingertips of the African-American population. According to statistics, there is a thirty percent gap in homeownership among blacks compared to whites. This trend is an effect of decades of discrimination in the real estate sector against people of color, ensuring that the ability to create generational wealth was a faraway dream.

The makers of the 2Mn5 are of the opinion that adding millions of black homeowners to the current figure will substantially boost the financial strengths of African-Americans and transfer ripple effects to the overall economy. This they intend to achieve through the provision of affordable housing options to blacks, as well as counseling on money management practices. To make things easier, NAREB has also explored the option of funding the ownership goals of Black Americans with a $50 million assistance fund to aid in crossing the first barrier. It hopes that that will encourage low-to-moderate-income black households to go ahead and own their own homes.

Another part of NAREB’s comprehensive program is its ‘House Then the Car’ initiative, which is designed to help black people to make wise financial choices. It is a training program that provides an extensive avenue for connections and futuristic planning in the use of resources. So far, the initiative has engaged the services of ambassadors across different parts of the country to help both millennials and Gen Zs achieve their property ambitions.

Bridging the homeownership gap to NAREB is similar in the long run to shut the doors on financial inequality plaguing the Black race.