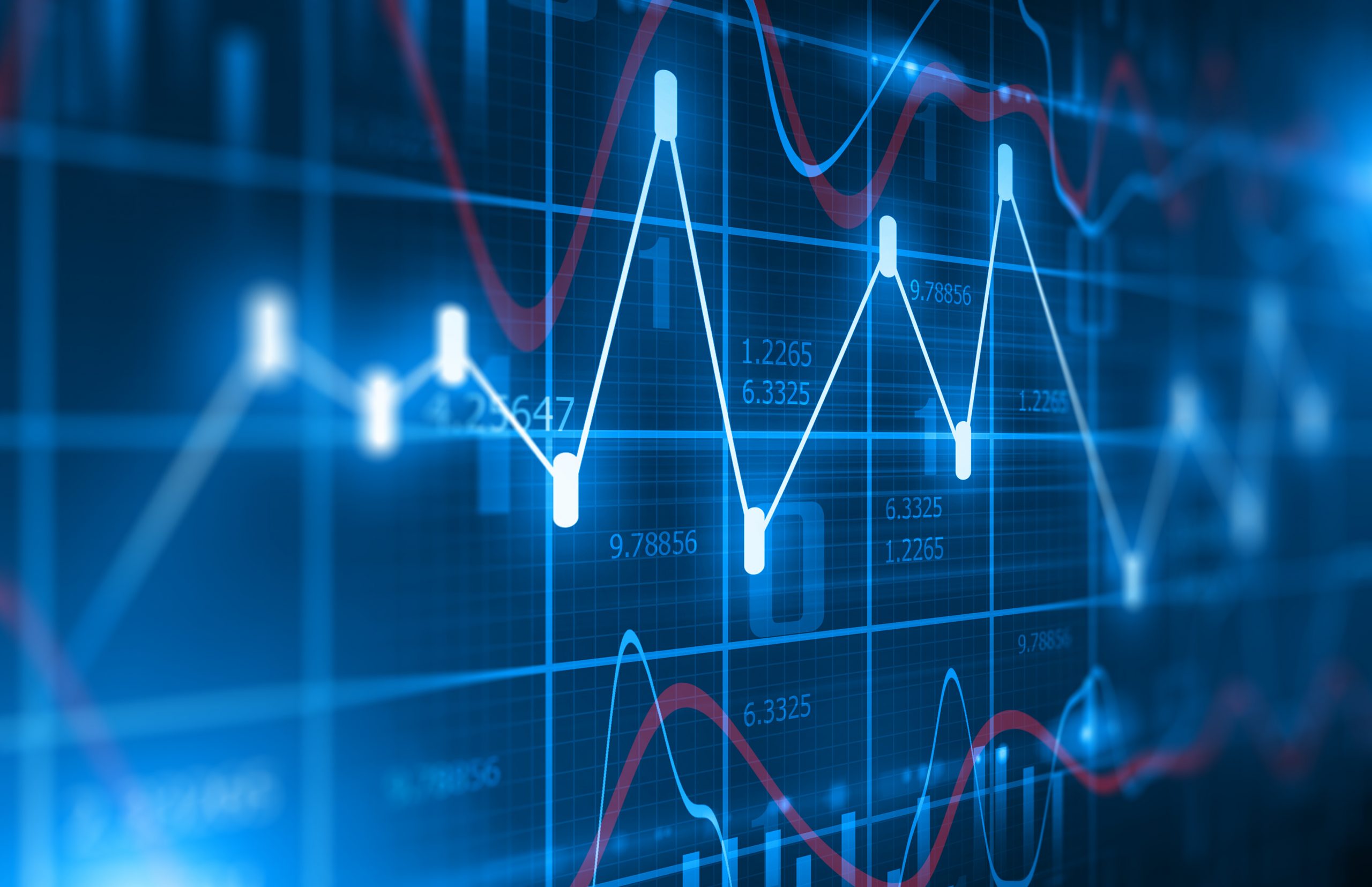 The new week started with mortgage rates going higher, but today, mortgage rates went even higher. This happened after the Fed announced that there will be slow bond buying. This announcement became a trigger of a potential volatile rate, which didn’t come as a surprise.

Since 2009, the Fed have always tried to taper off bond buying to reduce rate, but after the announcement to start tapering soon, plans to buy more bonds has been dropped, and this is one of the reasons mortgage rates have been rising since the week.

Before now, there have been certain misconceptions about the Fed setting & changing mortgage rates. This assumption is only true when it comes to Home Equity Lines of Credit, and even at that, the Fed only changes the policy rate, and not set the rate. The HELOC lenders does that. For example, the Fed kept its policy rate unchanged, but the mortgage rate still jumped by .125% in 30yr fixed terms, which is huge.

To many, the timing and decision of this change regarding bonds buying programs is questionable, especially for the mortgage market. However, Fed members were more concerned about the outlook of future price rate hikes. This means there will be more discussions about tapering of Fed’s bond buying programs. Fed Chair Powell confirmed after the announcement that the Fed had taken huge steps in discussing tapering.

Bond market participants think that the Fed tapering of bond buying could happen before the end of the year. However, they are surprised that this decision took place in the middle of the year.

What is the further implication of this announcement for the mortgage market in upcoming years?

We can only hope that the rate doesn’t get higher. Considering the strong showing of the market since the beginning of the week, it remains to be seen if the mortgage hike is a beginning of an ongoing upward trend. We could possibly witness such a trend in the upcoming days, but we can only hope for a sustained momentum, at least before Fall, when the Fed decides the next big thing to do about the economy.