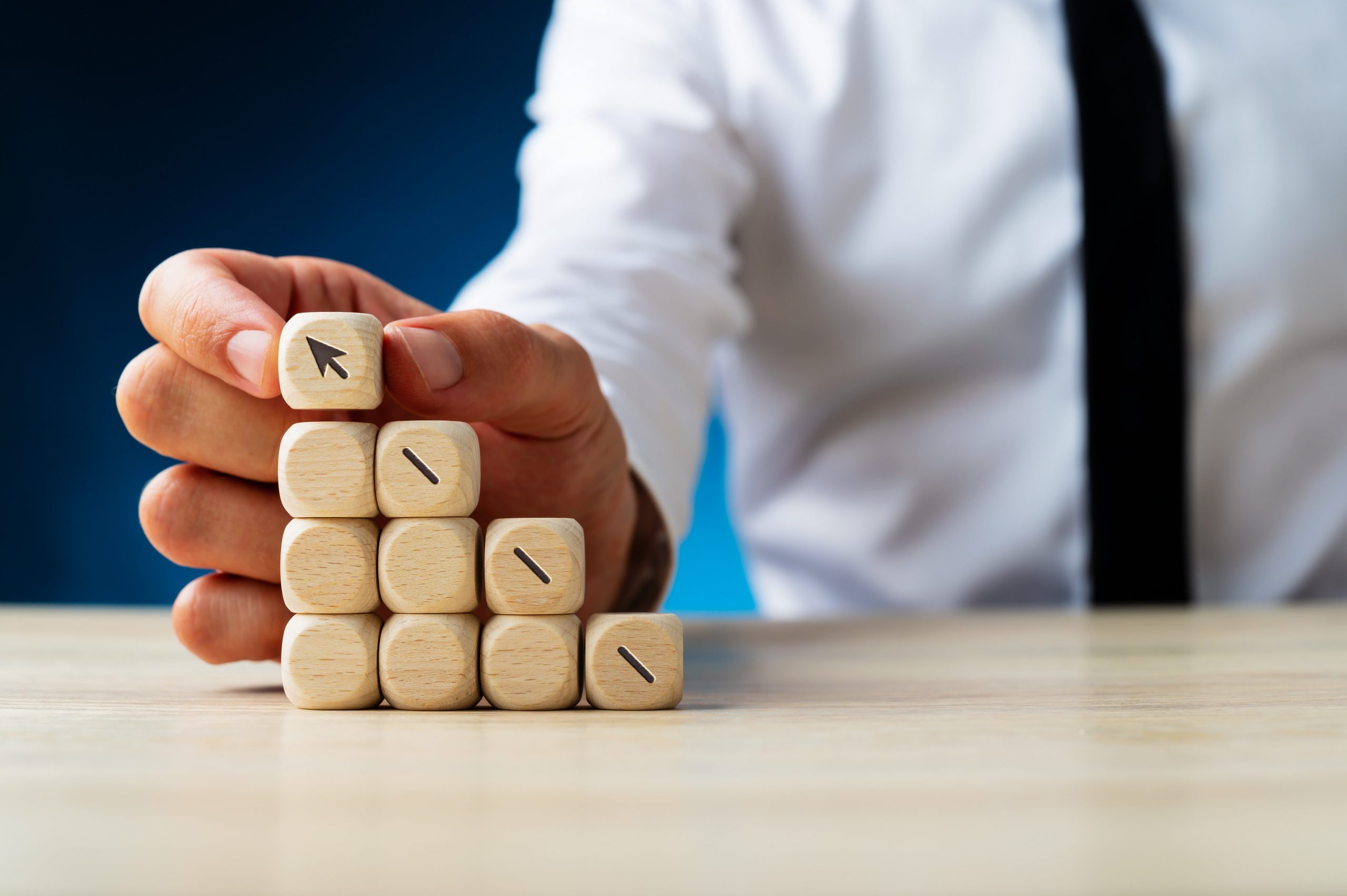 Many Americans lost their jobs due to the pandemic, and as a result, homeowners with FHA-backed mortgages lagged in monthly payments. This prompted mortgage lenders to allow the defaulters to pause payment until the expiration of the foreclosure moratorium, happening at the end of July. Fortunately, many Americans are exiting forbearance so that they won’t be facing foreclosure.

Black Knights report that approximately 1.86 million homeowners are in forbearance. That represents about 3.5% of active mortgages. Out of nearly 300,000 forbearance plans, two-thirds had exited forbearance.

The Strong Job Market Contributed to the Exit Numbers

One of the strong factors responsible for the decline in forbearance is the solid job market reported in June. The job market witnessed tremendous growth in June, and if the growth continues till the end of July, more homeowners will exit forbearance.

Currently, forbearance exits are high, while requests have remained low. Mike Fratantoni, who works as a Chief Economist at the Mortgage Bankers Association, expects the rate of forbearance exit to increase over the next month as more jobs are being recorded.

Forbearance exits is a huge indication that the economy is improving and that the job market is getting stronger. Hopefully, more homeowners with FHA mortgages will exit forbearance before the July 31st moratorium. Whether the foreclosure moratorium will be extended is speculative, but we do hope that it happens to prevent other homeowners from losing their beautiful houses. 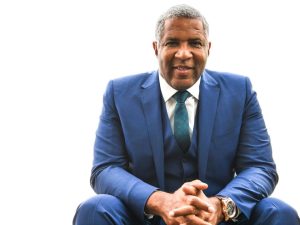 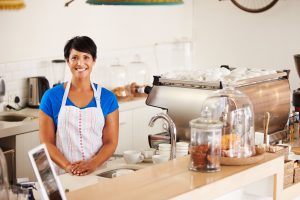 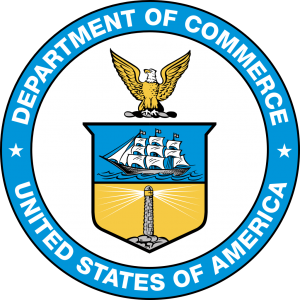 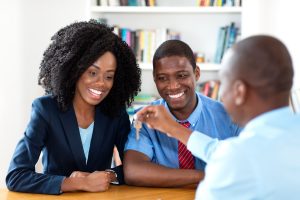