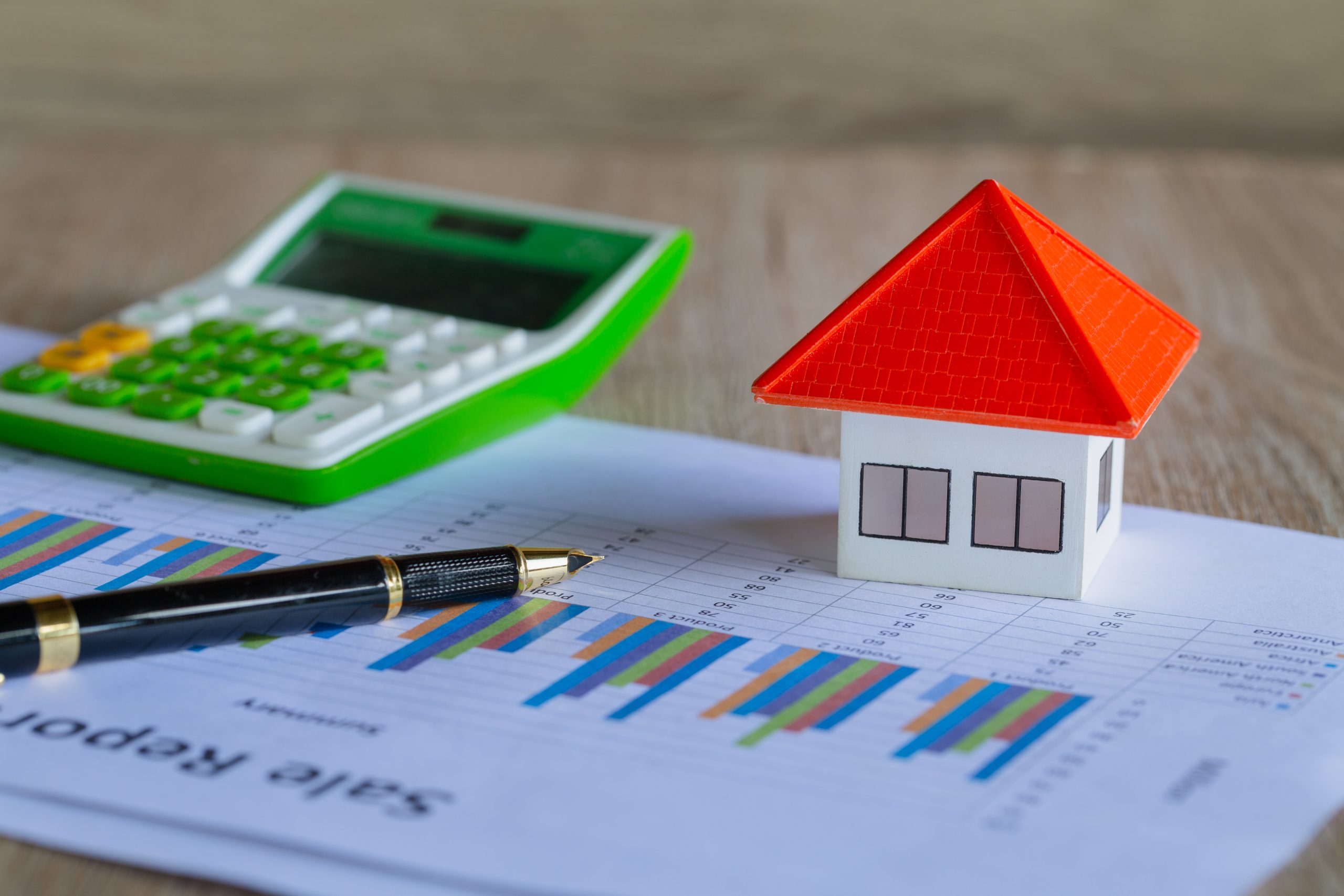 The overall mortgage-related complaints the Consumer Financial Protection Bureau (CFPB) has received recently are at their highest level in three years. According to CFPB’s May 4th report, consumers submitted more mortgage complaints to the agency in March 2021— 3,400 complaints in total— than in any other month since April 2018.

The complaints ranged from the inability to reach servicers, misinformation or insufficient information, to mixed-up and incomplete post-forbearance options. Within the filed complaints, forbearance and related terms mentions recorded their highest monthly average since March and April 2020, while the number of borrowers who experienced trouble when making payments also surged.

Consumers also complained of delays in having their loans modified to enable them to resume making payments on the loans. The report, however, indicated that these delays were in some cases due to demands for additional documents by servicers, while in other cases, consumers reported that servicers provided conflicting information about the available options and the consumer’s eligibility for loan modifications.

Elsewhere, CFPB acting director Dave Uejio indicated that more borrowers are behind on their mortgages than at any time since the height of the Great Recessions. And guess who are the most affected—the underrepresented, such as communities of color.

According to Uejio, communities of color have been hit hard by the pandemic, and the latest data show that many borrowers are still hurting. “The CFPB will continue to seek and actively respond to developments in the market, doing everything in our power to help families stay in their homes,” Uejio added.

According to CFPB, FHA loans particularly were having complications when borrowers attempted making a partial claim or modifying their loan to address forborne payments. Moreover, FHA loans recorded the largest forbearance portfolio share for most of the pandemic period before private-label securities took over recently.

The CFPB report comes a month after the government watchdog moved to modify its mortgage servicing rules in the preparation of an expected surge in the number of borrowers exiting from pandemic-related forbearances this fall. In this preparation, the CFPB unveiled some proposals that include a temporary moratorium on new foreclosures through the end of 2021. The proposed moratorium would be some kind of a “pre-foreclosure review period” where servicers would be prohibited from initiating foreclosure proceedings until next year. According to the CFPB, this move is intended to give delinquent borrowers enough time to look for alternatives to foreclosures before the pandemic relief measures expire later this year.

If the proposal is finalized as drafted, it would be effective from the end of August and would be an addition to the standard requirement that prohibits servicers from beginning the process of foreclosure until a mortgage has attained 120 days in delinquency.

Other CFPB proposals also include bringing a change that would allow servicers to be more flexible to offer modified loans to borrowers with pandemic-related hardships based on incomplete loss mitigation information. The agency also proposed adding specific discussion topics that servicers would be required to produce when directly contacting a struggling borrower effective this fall.

All these proposals are efforts by the CFPB to keep a much closer eye on servicers as they transition borrowers out of forbearance, which will ultimately keep the complaints down.