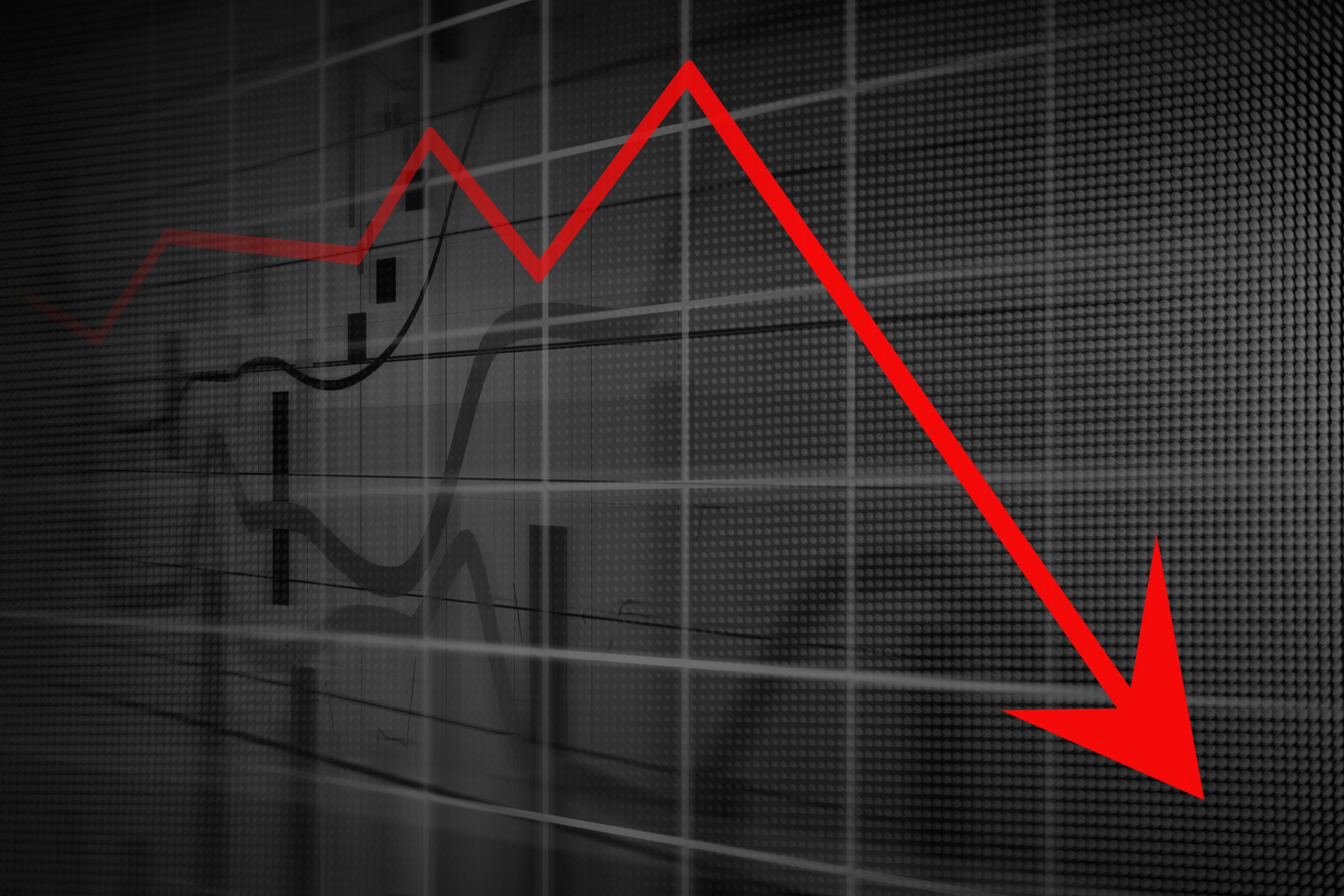 According to MBA, its Market Composite Index— a measure of mortgage loan application volume— decreased 0.9% on a seasonally adjusted basis during the week ended April 30. The index was 1% lower than the previous week on an unadjusted basis. Additionally, the refinance share of mortgage activity surged 60 61% of total applications from 60.6% the previous week. On the other hand, the seasonally adjusted Purchase Index dropped 3% and was down 2% on an unadjusted basis. Moreover, purchase activity was still up 24% compared to the same week in 2020.

What does this mean?

According to Joel Kan, MBA’s Associate Vice President of Economic and Industry Forecasting, both conventional and government purchase applications declined, but average loan sizes increased for each loan type. “This is a sign that the competitive purchase market, driven by low housing inventory and high demand, is pushing prices higher and weighing down on activity. The higher prices are also affecting the mix of activity, with stronger growth in purchase loans with larger-than-average balances,” Kan said.

What could be behind this new trend?

“An increase in conventional refinances was offset by a decline in government refinances. The 30-year fixed rate was up slightly to 3.18%, which is still 22 basis points lower than a year ago, but higher than it was between mid-2020 and February 2021,” Kan added.

In other news, MBA’s recent Forbearance and Call Volume Survey revealed that 4.47% of all loans in servicer portfolios were in forbearance as of April 25. This represents a drop of 2 basis points from the prior week. According to MBA, about 2.23 million homeowners remain in forbearance plans with 12.8% of the loans in their initial terms, while 82.3% were in a forbearance extension, and the remaining 4.9% were re-entries to the program.

Elsewhere, the share of loans in forbearance dropped for the ninth consecutive week after dropping by two basis points, according to Mike Fratantoni, MBA’s Senior Vice President and Chief Economist.

“The rate of exits has slowed the past two weeks, with this week’s exit rate reaching the lowest since February,” said Mike. “The increase in the forbearance share for portfolio and PLS loans highlights both the ongoing buyouts of delinquent loans from Ginnie Mae pools as well as an increased forbearance share for other loans that are not federally backed.”

The recent MBA survey covers the period from April 19 through April 25 and represents 74% of the first-mortgage servicing market, which equates to 37 million loans.