Labour Shortage, Supply Constraints, and Inflation Hold Back the Economy 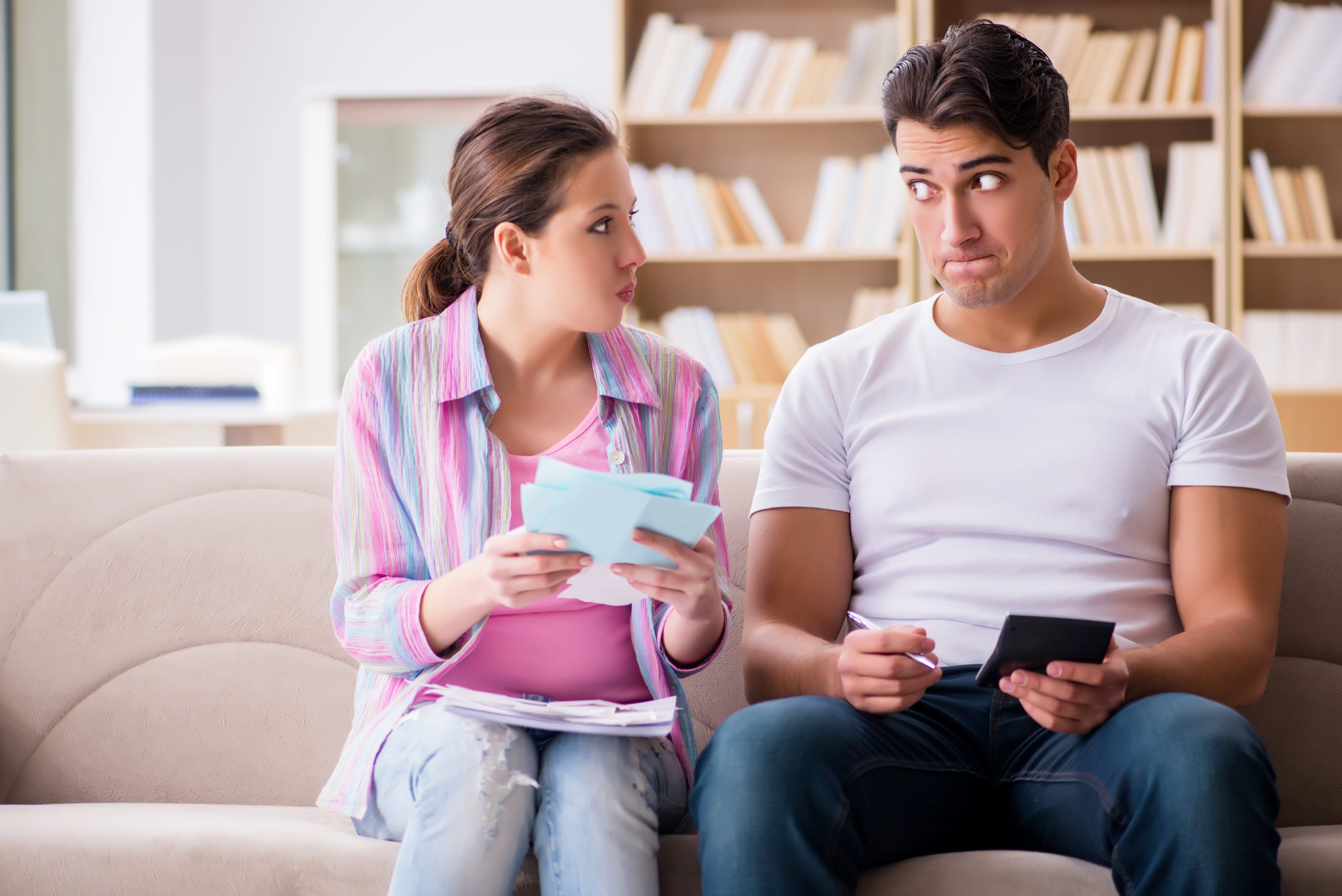 They are the primary engines that propel most countries’ economies. The value of the economy is directly affected by labor availability, inflation, and supply restrictions. Furthermore, they are linked since labor shortages result in orders being delayed or canceled. As a result, prices for accessible items rise, and inflation is hotter and more persistent than projected due to rising commodity costs. It is where the US economy stands, just like most other countries’ economies boosted by the outbreak. The economy increased at the slowest pace in the third quarter, at only 2%. The pandemic shutdown’s unusual nature has resulted in a slower and now shallower recovery than expected, as the economy battles to overcome supply chain disruptions, labor shortages, and price inflation. Consumer expenditure, which accounts for almost two-thirds of the US economy, increased by 1.6 percent in the third quarter.

Economists believe shifting demographics, such as the aging and retirement of workers, border controls and immigration quotas, and demands for better compensation and flexible working conditions, are all contributing to the shortages. The pandemic lockdown has forced most employers to send most of their employees home to keep up with the WHO guidelines and rules. It has affected workforce efficiency in most organizations leading to unreliable sources of supply to the consumers. As per Chief economist Diane Swonk, “Hiring should improve now since there are  more vaccines and immunity also.” However, despite companies bringing back the personnel less, demand is still surpassing supply. The longer these pandemic-related distortions and the pandemic endure, the more workers will be permanently displaced.

They are limitations on a market’s ability to offer goods and services stock. COVID-19 problems, combined with a surge in demand, have resulted in a supply-chain catastrophe. Worker, equipment, and space shortages have only exacerbated the problem. The rate of supply is still low compared to the demands in the market. With the workforce shortage, there is a low supply of output available for users.

In an economy where prices rise due to high production costs and, consumers have high purchasing power, inflation is always the result. In September, the consumer price index consistently rose above 5 percent with a core CPI at 4 percent as recorded by Fed. According to Mellon chief accountant Vincent Reinhart,  the economy might increase by around 3.5 percent in the fourth quarter and grow by 2.5 percent by the second quarter of 2022. Inflation is also expected to remain over the Fed’s 2% objective, according to economists. With higher inflation, the Federal Reserve may be forced to stop its zero-rate policy sooner than expected. Traders are already anticipating three rate hikes next year, and the fear is that if the Fed starts raising rates, the economy will slow.

It is always the government’s responsibility to control and stabilize the economy. Mainly, this is by taking concerns of tax rates, interest rates, and government expenditures. Despite the “unfavorable” situation of the economy, your homeownership dream is still valid. Contact The Power Is Now Media Inc to find out how.

About The Power Is Now Media Inc.

The Power Is Now Media Inc. is an advocate for the empowerment of the minority communities all around the United States. We engage in various thoughts of leaders to make sure that you are equipped with knowledge about our economy. We have partnered with First Bank to provide you with products and services that will help you prepare better for the future. We are also advocating for first-time home buyers. The Power Is Now Media Inc. can help make your homeownership dream a reality. Go to www.neverrentagain.com and get started today.

President and CEO of The Power Is Now Media Inc.