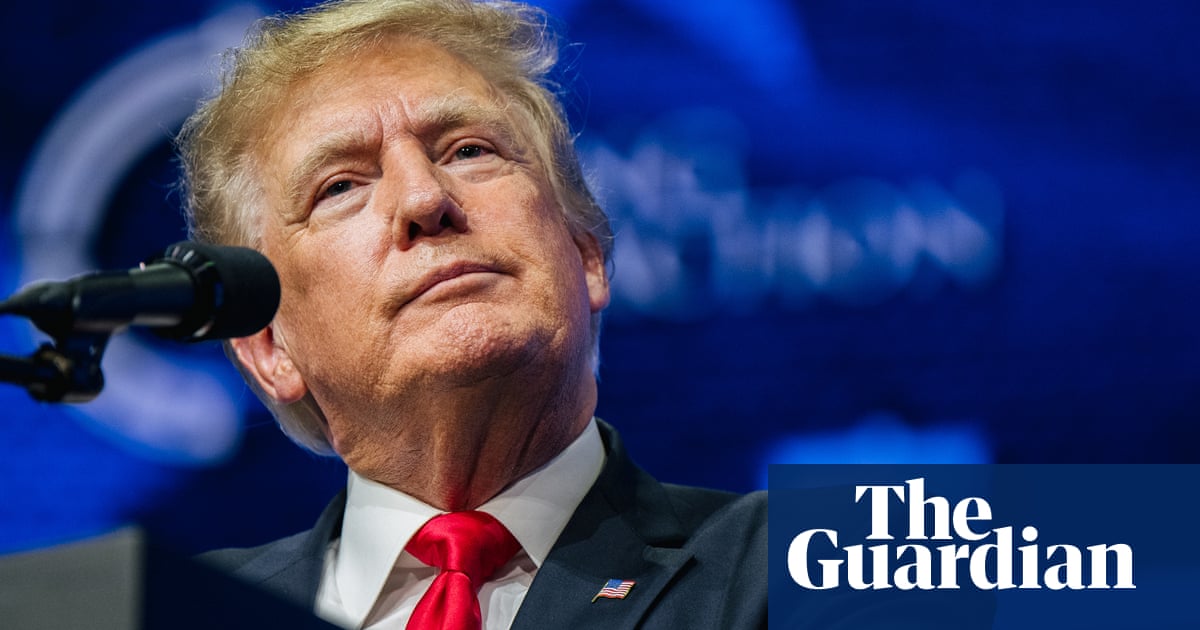 A Manhattan judge said Thursday that he would appoint an independent monitor to oversee Donald Trump’s real estate empire.

The move will restrict his company’s ability to freely make deals, sell assets and change its corporate structure.

Judge Arthur Engoron ordered the outside watchdog for the Trump Organization as he presides over a lawsuit in which the New York attorney general, Letitia James, alleges Trump and the company routinely misled banks and others about the value of prized assets, including golf courses and hotels bearing his name.

James’ office says the Trump Organization is continuing to engage in fraud and has taken steps to dodge potential penalties from the lawsuit, such as incorporating a new entity in Delaware named Trump Organization LLC almost identical to the original company’s name in September, just before the lawsuit was filed.

The former president sued James in Florida on Wednesday, seeking to block her from having any oversight over the family trust that controls his company. Trump’s 35-page complaint rehashed some claims from his previously dismissed lawsuit against James in federal court in New York, including that her investigation of him is a “political witch-hunt”.

Earlier Trump lawyer Alina Habba told reporters after Thursday’s arguments that she fully expects Engoron to appoint a monitor, pointing to his contentious history with Trump. Last week, the former president lashed out at the judge on social media, calling him “vicious, biased and mean”.

Engoron, a Democrat, repeatedly ruled against Trump while presiding over disputes over subpoenas issued in James’ investigation.

The judge held the Republican in contempt and fined him $110,000 after he was slow to turn over documents, and he forced him to sit for a deposition testimony in which Trump invoked his fifth amendment protection against self-incrimination more than 400 times.

James, a Democrat, is seeking $250m and a permanent ban on Trump, a Republican, doing business in the state. In the interim, she wants an independent monitor to review and sign off on some of the company’s core business decisions, including any asset sales or transfers and potential corporate restructuring.

“Our goal in doing this is not to impact the day-to-day operations of the Trump Organization,” said James’ senior enforcement counsel, Kevin Wallace. He said the desired oversight would be “limited” and wouldn’t involve intricacies, such as how many rounds of golf or hotel rooms they were booking in a given year.

“The Trump Organization has a persistent record of not complying with existing court orders,” Wallace said. “It should not be incumbent on the court or the attorney general to spend the next year looking over their shoulder, making sure assets aren’t sold or the company restructured.”