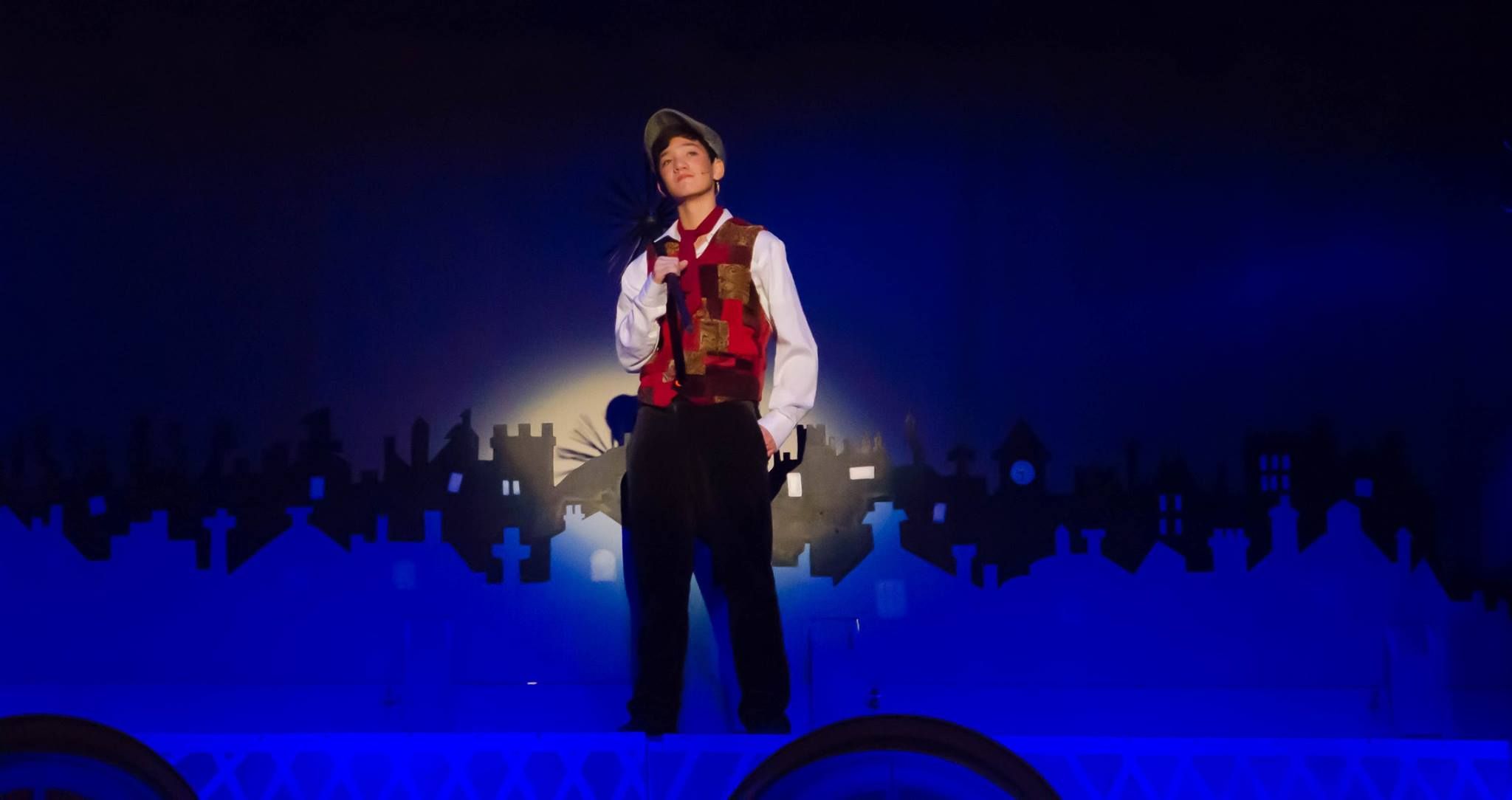 Riverside, CA – Avery Hansberger, a senior at J.W. North High School in Riverside, California has been accepted into the most prestigious universities in the country. Avery applied to six ivy league schools and was accepted to five while being waitlisted at one. His acceptances include Harvard, Yale, Princeton, UPenn, and Brown. Additionally, Avery was also accepted into Stanford, Duke, UCLA, Berkeley, USC, and five other top universities. Hansberger, J.W. North’s sole Valedictorian was not rejected by any of the schools that he applied to but was placed on the waitlist at four other schools.

Hansberger set his goal of attending a top university in middle school.  Since that time, he has worked tirelessly to exceed academic and co-curricular expectations.  Hansberger is enrolled in the International Baccalaureate (IB) program, one of the nation’s most rigorous academic programs for high school students.  The IB program focuses on teaching critical thinking, encouraging students to challenge assumptions, interdisciplinary curriculum, and developing global leaders.

Hansberger has a unique commitment to learning.  When commenting on his academic skills, his 11th grade AP Physics teacher, Mr. Adam Quaal, stated, “Avery is fueled by a rich intrinsic motivation – a simultaneous desire to improve himself and critically examine the world around him.”

Another of Avery’s teachers, Mr. Ed Gonsalves stated that Avery was a pleasure to have in class, “he makes you step up with confidence because he will positively challenge you to help him when he doesn’t understand, to argue with assertion, and to listen when you’ve been talking too long.”

In addition to this impressive academic record, Hansberger also excelled in co-curricular activities.  He was a founding member and served as the Vice President for the school’s environmental club (TREE Club) and was the Co-Captain of the school’s Environmental Competition Team, two-time winners of the San Bernardino Forestry Challenge.   He competed in the National History Day competition for four consecutive years and was the State Runner Up as a Sophomore, the State Champion in the Performance Category as a Junior and took second place in the National Competition as a Junior.

Hansberger is also passionate about Theatre.  He performed in ten theatre productions during his high school career, performing as a leading role or leading supporting character in all ten.   He also served as an Associate Creative Director for Broadway Camp at the Lewis Family Playhouse, served as the Assistant Director and Choreographer for a production of the Adams Family for a nonprofit youth children’s theatre, wrote, directed, and cast two short musicals, and performed in a Television Variety Show on the ABC affiliate in Palm Springs during the COVID-19 pandemic.

Avery was also a member of the CIF Varsity Swim Team his Sophomore year and served as the Co-Chair of the Mayor’s Youth Council, a program designed to engage youth in city governance and a group that serves as the primary advisor to the Mayor and City Council around Youth Issues.

Perhaps what is most compelling about Hansberger’s character is his commitment to helping other youth.  Mr. Quaal stated, “When Avery is not helping his classmates work through a problem, he is attempting to spark joy in the room or engage with a new and unfamiliar face.”  He has tutored other students, served as an acting and voice coach for younger students and is currently helping a peer negotiate her scholarship package with a top university and making Tik Tok videos to offer advice on college admission to other youths. Hansberger recently offered in one of his Tik Tok videos, “Really what colleges want to see is authentic people who have done things they enjoy. Take what you love and do them to the best of your ability.” Mr. Gonsalves offered, “Avery has not only proven to be an inspiration to younger students on the rise but also to us old people already set in our ways.”

Hansberger, an alumnus of Thomas Rivera Elementary School, Amelia Earhart Middle School, STEM Middle School and soon to be J.W. North High School (all in Riverside, CA), is currently touring universities and has narrowed his selection down to Harvard, Princeton, Stanford and Yale. He will make his final decision by May 1st.