Is the real estate market starting to cool off? – NewsNation Now 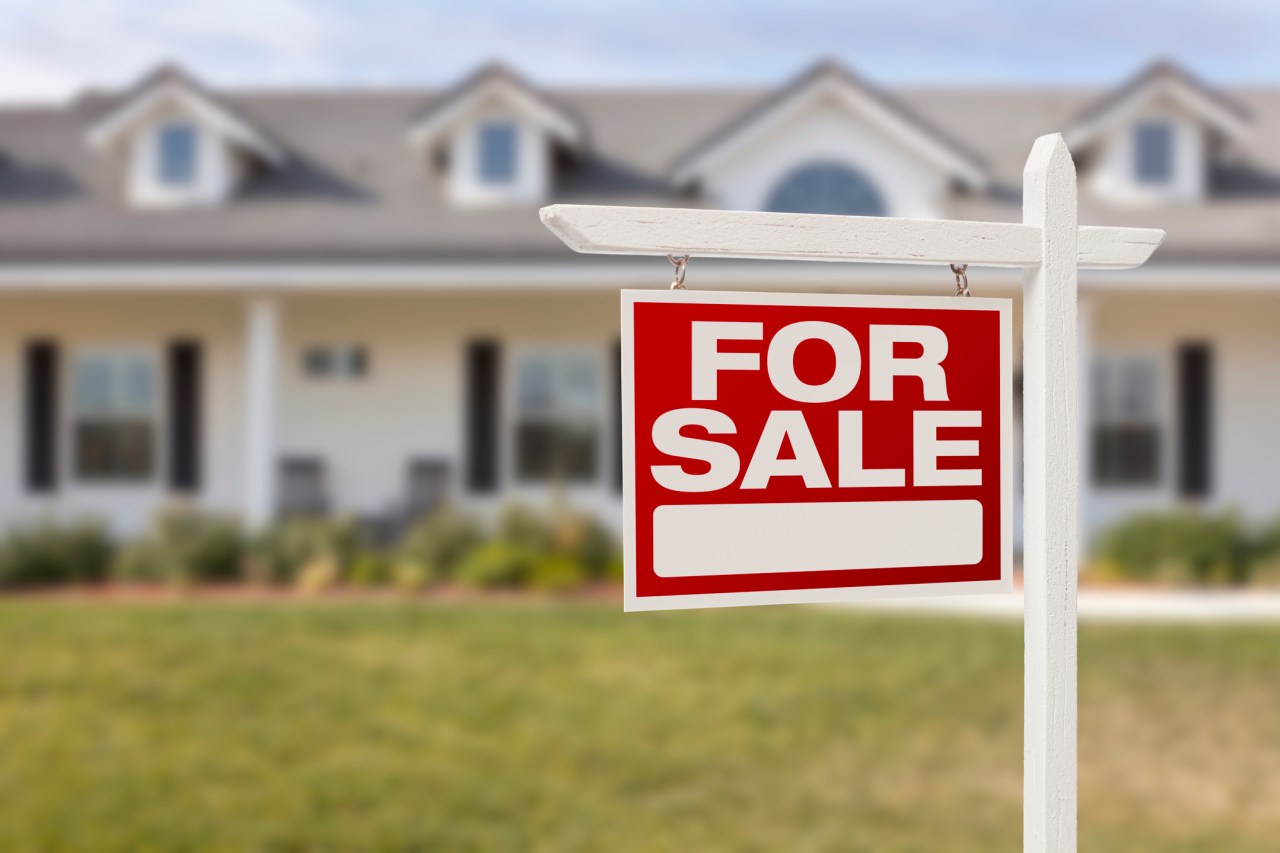 (NewsNation) — As home prices hit record highs and mortgage rates increase, the message for prospective buyers is simple — wait if you can.

In recent months, the total number of new homes sold has started to decrease, dropping an estimated 16.6% from March to April, according to census data. The decrease may indicate that surging demand is finally starting to slow down.

It’s just one indication that the housing market may be responding to a flurry of ever-changing macroeconomic forecasts in recent months.

Earlier this week, the World Bank cut its global growth estimate for the year, citing the ongoing damage from the COVID-19 pandemic, as well as the war in Ukraine.

The report warned that an economic period where prices continue to rise even as growth slows called “stagflation” — not seen since the 1970s — could be looming.

In order to reverse the trend, the Federal Reserve has raised interest rates to curb demand with the hope that post-pandemic supply levels rebound and inflation slows.

Those interest rate hikes have pushed 30-year fixed-rate mortgages above 5% for the first time in more than a decade, an increase that may come as good news to some and bad news for others.

There are some signs that even the red-hot U.S. housing market is beginning to slow down.

Sales of previously occupied U.S. homes fell for the third consecutive month in April amid record home prices and surging mortgage rates, according to the National Association of Realtors (NAR).

The number of new homes sold also fell, dropping an estimated 27% from the year prior, according to data from the U.S. Census Bureau.

The recent decline suggests rising mortgage rates are starting to slow down the historically high demand seen since the onset of the pandemic.

“It looks like more declines are imminent in the upcoming months, and we’ll likely return to the pre-pandemic home sales activity after the remarkable surge over the past two years,” said NAR’s chief economist Lawrence Yun in a press release.

Despite the recent drop in total homes sold, prices remain near record highs.

But that doesn’t mean another great recession is right around the corner. In fact, a drop in demand could help restore supply in a market that has been plagued by record low inventory since the pandemic housing boom began.

As inventory rises, experts say prices should improve for those looking to buy.

“For buyers who have patience and can wait, it’s likely that in just a few months we’re going to see a very different housing market,” said George Ratiu, a senior economist with Realtor.com, in an interview with NewsNation last week.

As home buyers wait for market conditions to improve, renters are also feeling the pressure from rising prices.

In April, the median rent in the 50 largest U.S. metropolitan areas climbed to a record $1,827, up 16.7% from the year before, according to a report from Realtor.com.

With cities bouncing back from the pandemic, landlords have had an easier time finding tenants. The national rental vacancy rate has held below 6% for the last three quarters.

Recent data suggests renters in urban centers aren’t the only ones feeling the squeeze. Prices for affordable housing, such as mobile homes, have also increased significantly.

Although many people own their mobile homes, those same homeowners often pay to rent the land under their property. And while it’s unclear how much those rents have increased, a report from the Washington Post this week found a consistent upward trend over the past year.

The Associated Press contributed to this report.