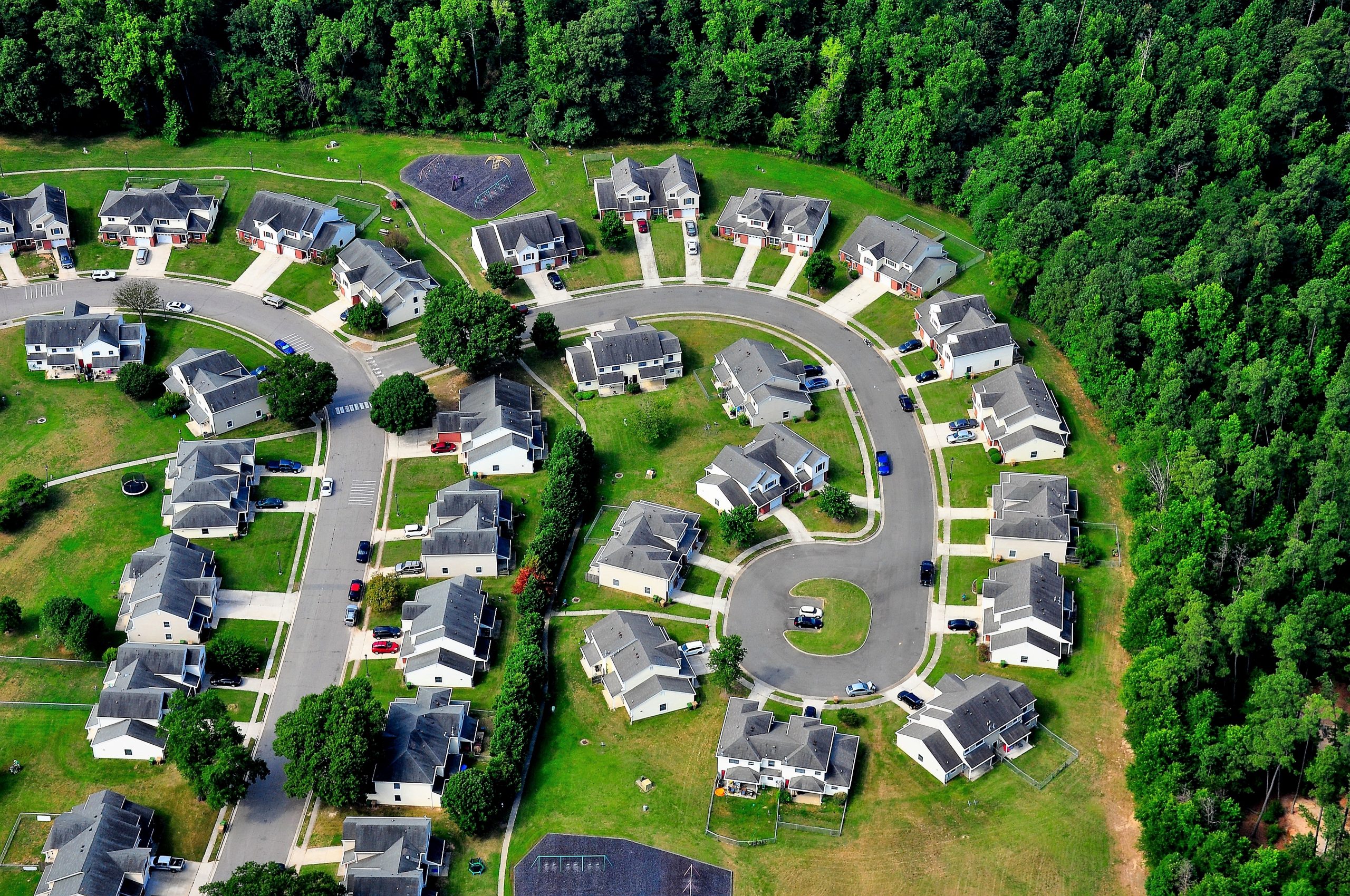 A low-slung building in Sunnyvale, Santa Clara County, where hundreds of homes could sprout has been bought by an affordable housing developer, MidPen Housing. The building is located in one of the city’s tech hubs near a train station and could make houses more affordable for low and moderate-income earners.

The housing developer, MidPen Housing, which has affiliations with Stanford University and Silicon Valley entrepreneurs, acquired a site near tech hubs and spots in Sunnyvale. This move is intended to boost affordable housing in Sunnyvale and cut down on expensive housing purchases, especially for blacks and minorities.

According to property records, MidPen Housing, through MP Land Holdings affiliate, purchased a 1.3-acre site at 1171 Sonora Ct. near Lawrence Expressway and the Lawrence Caltrain Station on San Zeno Way. The County Recorder’s Office stated that the affordable housing developer paid $12.5 million for the land.

The developer is planning to erect 220 units on the land after the existing building is demolished. According to Stanford Future Bay Initiative, the proposed housing is expected to be two separate buildings, nicely adjoined by a massive courtyard. The more prominent building, which would consist of two and three-bedroom apartments, would be geared towards families and surviving victims of domestic abuse, while the smaller building would be designated for formerly homeless seniors.

Midpen Housing was founded by David Packard, Bill Hewlett, business leaders, and support from a small community group to make housing accessible to the racially discriminated races in the Bay Area region. In addition, MidPen Housing build and manage affordable homes near schools and transit to improve residents’ living.