The global economy continues to suffer more blows from the economic crisis caused by the Covid-19 pandemic as countries continue to urge their people to observe the appropriate public health measures. The economic trends since the onset of the Covid-19 virus have not been pleasing in different parts of the world. In the U.S, the case has not been any different. The U.S economy continues to maintain a downward trend even as uncertainties surround the event of reopening the economy. 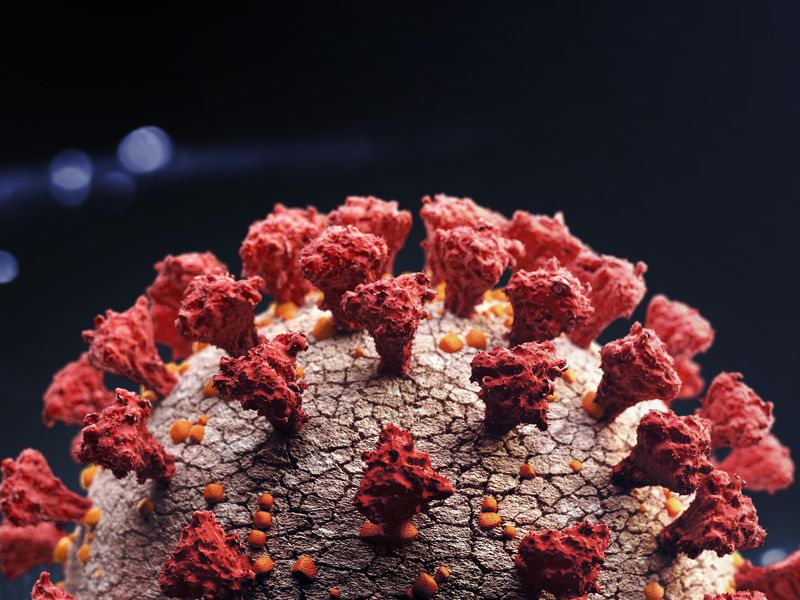 The housing market in the U.S has also faced many challenges as the fight against Covid-19 picks more momentum. In the third week of May, the focus shifted to the housing data from April readings aimed to determine the impact the government-implemented lockdowns had on the housing market. From the readings, the impacts were negatively strong, but the declines were relatively smaller than anticipated.

Additionally, there was a notable resiliency of demand in housing despite the massive loss of jobs by many Americans. This is a positive indicator of the potential the housing market holds that could compel the economy to a drastic rebound. However, the situation may not be a walk in the park as there lies a pile of risks ahead. One of the huge risks is the possibility of a second wave of Covid-19 as the government plans to loosen the current measures. Regardless of the risks, the recognition of the housing market as an essential sector blended with the reopening of other significant sectors of the U.S economy could set the ground for improving the housing data in the coming months.

A benchmark exercise to measure builder confidence by the National Association of Home Builders(NAHB)/Wells Fargo Housing Market Index(HMI) in May showed an addition of seven more points on the already negative reading of 37 indicating a rebound compared to April. The addition recorded in May hints that there will be possible improvements in the housing sector in the near future despite having recorded the lowest point for the current recession in April.

According to sources, single-family starts dropped by 25% in April compared to March and 37% compared to February, which declined the annual rate of 650,000. The April decline is the worst for the past five years. Despite the decline witnessed in April, aggregate data from the first four months of 2020 proves to be 1% higher than records from the last four months of 2019 in single-family starts.

On the other hand, the NAHB Multifamily Production Index (MPI) displayed a drop by 22 points in the first four months of 2020, which read negative 27. The decline in the MPI is associated with the mounting loss of jobs among Americans. In April, the multifamily starts dropped by 40.5%, which is a 62% drop from January. According to experts, the recovery of the home building sector will entirely depend on the rate of job restoration as the economy reopens.

According to estimates by the National Association of Realtors, sales of existing homes have experienced the worst decline in 10 years. The home sales dropped by 18% in April from March, but currently, the inventory remains tight as prices accelerated to 7% annual gain. This is another indicator of potential gains in the housing sector.

In other news, according to the Mortgage Bankers Association, mortgage data shows that home purchase mortgage applications have increased for five weeks consecutively. The reports further indicate that the mortgage applications are only down by 1% compared to the same time last year. Considering the current chaotic situation, this is a hint for the rebound potential that the housing market holds. Given that demand, some few builders are giving discounts to boost sales. According to April HMI, approximately 22% of home builders were reported to use an average discount of about 5%. The figures were, however, nowhere near the 405 of builders who gave discounts towards the end of 2018 and the first few months of 2019.

As the housing data continue to show potential, macro data on the other side continues to indicate more challenges. In the 3rd week of May, an additional 2.4 million job loss claims were filed. This figure pushed the total for April and May to a staggering 39 million jobless Americans. The unemployment challenge is likely to have ripple effects on consumer buying data. A job report released in April shows that approximately 18 million Americans believed that there was a possibility that they would get back their previous jobs, giving another hint for a drastic rebound.

COVID-19 is an economic challenge that the country had not to anticipate. Moreover, while there were some speculations that a recession would come somewhere around 2020-22, no one could have predicted that it would be a result of a health issue. Nonetheless, numbers do not lie, right now, the effects are far much less compared to the last recession. The only issue with the current situation is that there is so much uncertainty, if the economy was to be reopened, we could see an unprecedented rise in the number of COVID-19 cases, if the economy remains shut for long, the economic turmoil for the people would be catastrophic. The real estate market, despite the blows it has been receiving, it continues to remain stable. We are still in the prime real estate season, and the drops are still manageable, and I believe the sector is still yet to blow out of proportions.

COVID-19 might stay with us for a while. As long as there is no cure for the virus, it is not going anywhere. It is the new normal, but it does not have to be for you. The Power Is Now Media is here to make sure that you stay up to date with the current market developments as well as continue with your life uninterrupted. One of the many ways we achieve this is through our rich connection with an elite team of professionals called the Power Is Now VIP Agents. These are professional industry realtors who are very ready to assist you to kickstart your homeownership journey, even with COVID-19. To check whether we have agents in your county, click the following link https://thepowerisnow.com/vipagentsservices/.  You can also contact me directly for a referral if we do not have an agent in your area.  Stay up to date with current real estate news and housing developments by visiting our blogs page at https://thepowerisnow.com/blog/ daily.   If you would like to set an appointment and speak to me directly, use the following link, https://calendly.com/thepowerisnow/ericfrazier.