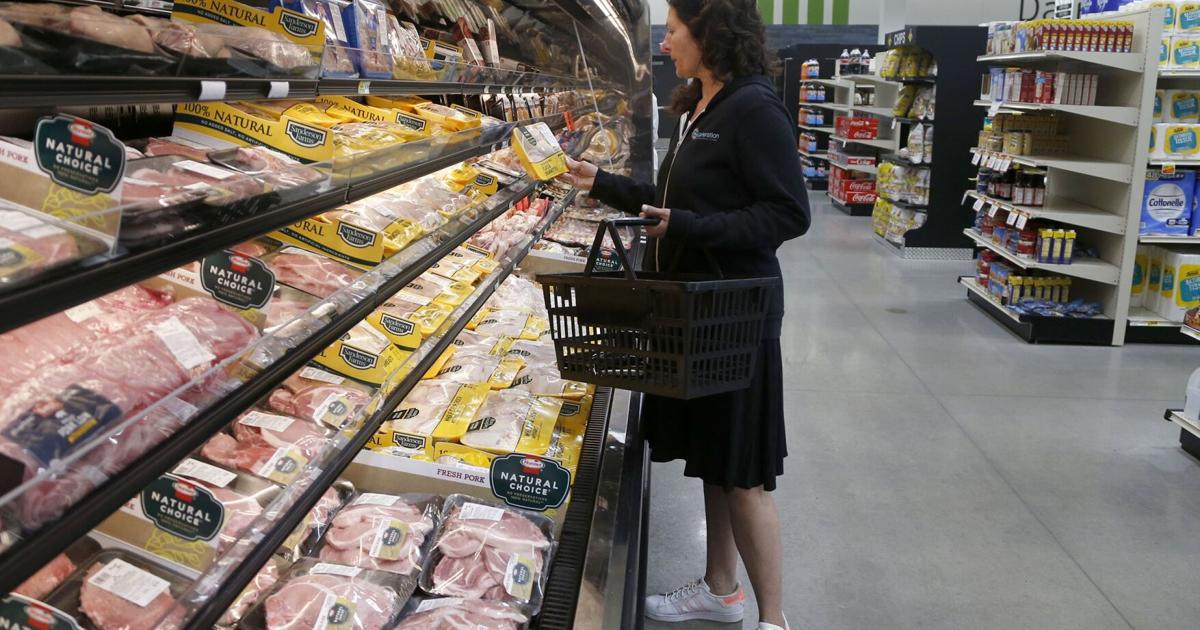 While the peak of COVID has long passed, the impact of the pandemic lingers in certain economic sectors.

That was the takeaway Wednesday from a panel discussion at Tulsa Trends 2022 at Southern Hills Country Club. The conference was presented by the Oklahoma chapter of NAIOP, the Commercial Real Estate Development Association.

“In ’18 and ’19, we were talking about all this collaborative space, and everybody was going to have these places to meet and gather,” said Cushman & Wakefield’s Jared Andresen, who delivered the market update for the office segment. “COVID hit and everybody forgot to how to say ‘collaborative.’ It doesn’t even come up, anymore.

“It’s had a huge effect and we will continue to see it. (Office space) is going to be more efficient — smaller plates, smaller space and more amenities. Everybody’s looking for that amenity that’s going to attract and retain.”

Check out our latest digital-only offer and subscribe now

NAIOP is the leading organization for developers, owners and related professionals in office, industrial, retail and mixed-use real estate with more than 20,000 members in North America.

“We kind of went through that fire drill; we were forced to with COVID,” Ganzkow said. “Now, the short-term behaviors are becoming long-term behaviors where I can do a lot with this phone, with the apps that are on my phone, that make my life easier, more efficient, more of a convenience.

“Look at the way we buy groceries. I can do that from the convenience of my phone, throw everything in my online cart, pay, most often with a loyalty program, a rewards program, and go to a brick-and-mortar store, pull up in a pickup lane and it’s contact-less. That’s a monumental shift right there. It’s like when the DVRs came out for TV. I don’t have to wait around till 7 o’clock for my favorite program. I’ll just DVR it and binge-watch it the next day.”

Ganzkow said Tulsa’s retail market recently has been bolstered by the announcement of Scheels, which plans to build a $132 million sporting goods store in the former Sears location at Woodland Hills Mall, as well as a new Costco, which is under construction in northeast Tulsa along U.S. 169.

Retail trends are pointing toward smaller store footprints and experiences that activate a consumer’s five senses, he said.

“What we’re seeing is a true need for these bigger companies to attract and retain employees,” Andresen said of the new Class A office spaces.

Tulasi Commerce Park, a pair of speculative Class A industrial buildings being built west of Owasso, is among the highlights of the industrial market, Giller said. Constructed on 44 acres and scheduled to be completed in the second quarter of 2023, the park will feature a 231,130-square-foot, rear-load building and a 453,486-square-foot, cross-dock building.

The View (200 units) in downtown Tulsa and Redbud Ranch (309) in Broken Arrow are among the recently unveiled multifamily properties in the area.

“Investors still want multifamily; they are still bullish on multifamily,” Donahue said. “We just need more stability in the debt markets to get some groups off the sidelines.”

The business news you need

Get the latest local business news delivered FREE to your inbox weekly.