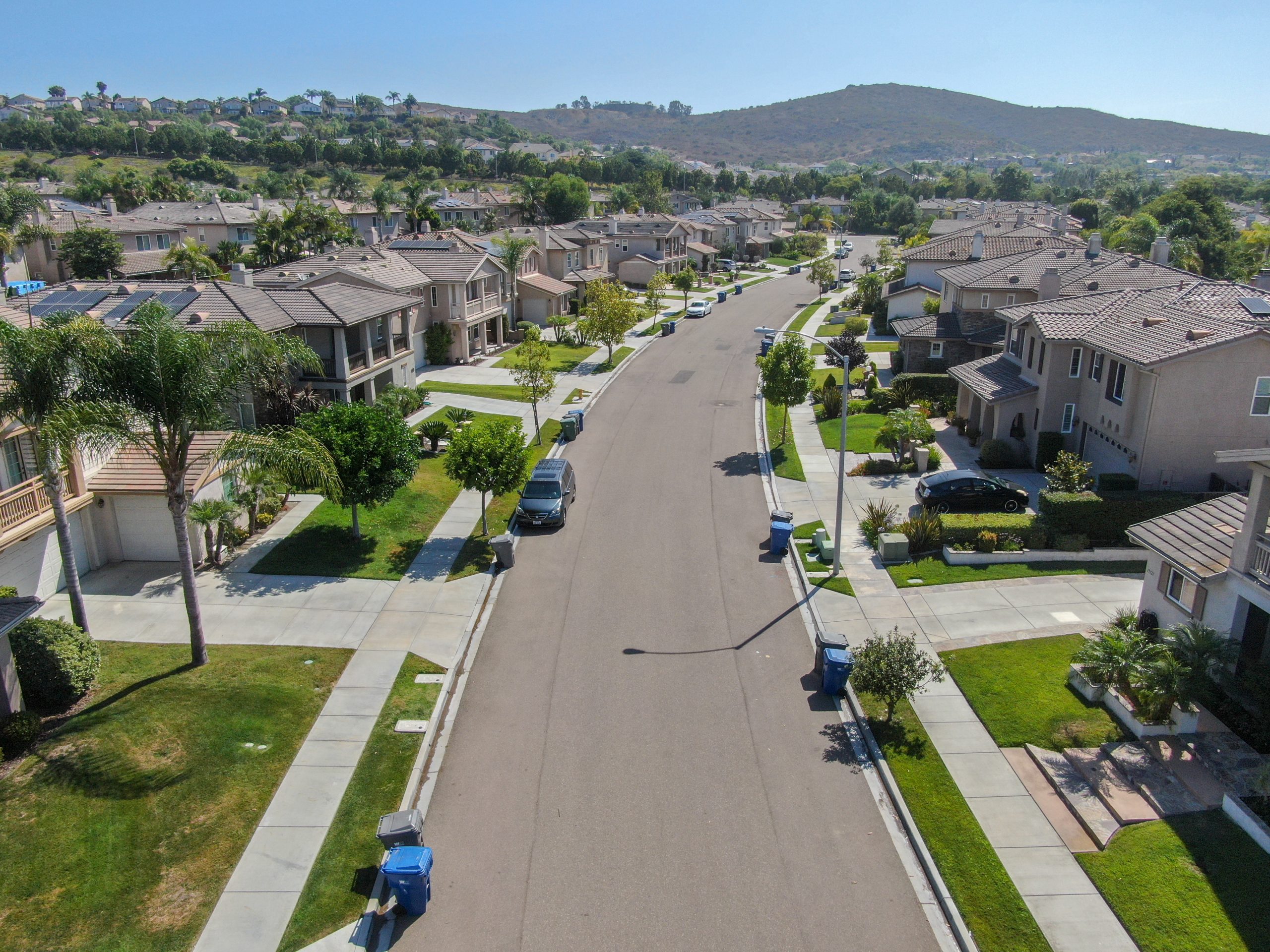 The United States government has proposed a housing plan to improve affordability and access to new homes, stating that where Americans live is a foundational part of the economy. However, this definition has stirred arguments amongst people, particularly policy experts.

The proposal includes injecting the sum of $213 billion into housing development in the nation to increase housing supply, emphasizing affordable housing and inclusive neighborhoods. While the housing plan is far from the finish, as the Congress seems divided, housing and policy experts appraised it, stating that it could cut down costs faced by homeowners and renters and make housing more accessible to marginalized communities and people of color.

Managing Director of the Joint Center for Housing Studies at Harvard University, Chris Herbert, said that the proposal is an excellent strategy to revitalize the housing sector and expand homeowner access to people of color and historically marginalized people. However, he also said that millions of Americans who are opportune to live in good quality homes and communities are limited.

The housing plan is an incredible plan different from the rest because it focuses not only on demand but also on supply. People that need housing aren’t the main focus, but building more homes is. So the proposal kills two birds with one stone. If the supply is greater than the demand, housing will become more affordable.

In addition to the proposed plan, the $20 billion tax credits package in the Neighborhood Homes Investment Act is also another angle that the U.S. government will be looking at to support the proposed plan. This package aims to rehabilitate the construction of about 500,000 homes for low and moderate-income and earners. This initiative and the proposed plan would make the nation’s housing more affordable and convenient for first-timers to own a home.

Matthew Murphy, Executive Director of the Furman Center for Real Estate & Urban Policy, also commended the government for the housing plan as a “standout,” asserting that increasing supply for low and moderate-income earners is non-negotiable. According to housing analysis, one reason that contributed to the rising housing costs is zoning regulations. Zoning regulations prohibit the construction of multifamily housing; thus the reason developers build apartments instead. However, Biden’s proposal will eliminate these obstacles by offering grants to municipalities to change the zoning regulations and imbibe high-density construction.

Still, on the proposed housing plan, President Joe Biden stated he would allocate $40 billion to renovate public buildings and facilities, as some of them, which were built many years ago, has dilapidated. However, the Congressional Progressive Caucus argued that the proposed budget won’t be sufficient and that much more money is needed to cover the need entirely. The caucus agreed that renovate old buildings would cost about $172 billion over a decade.

Housing in America is expensive, and the people significantly impacted by this expensiveness are the people of color – the blacks, Hispanic, and the minorities. Although the demand is the most significant cause of the rising costs of houses, Biden’s proposed housing plan will lower home prices and mitigate the impact of house shortage by building more houses.