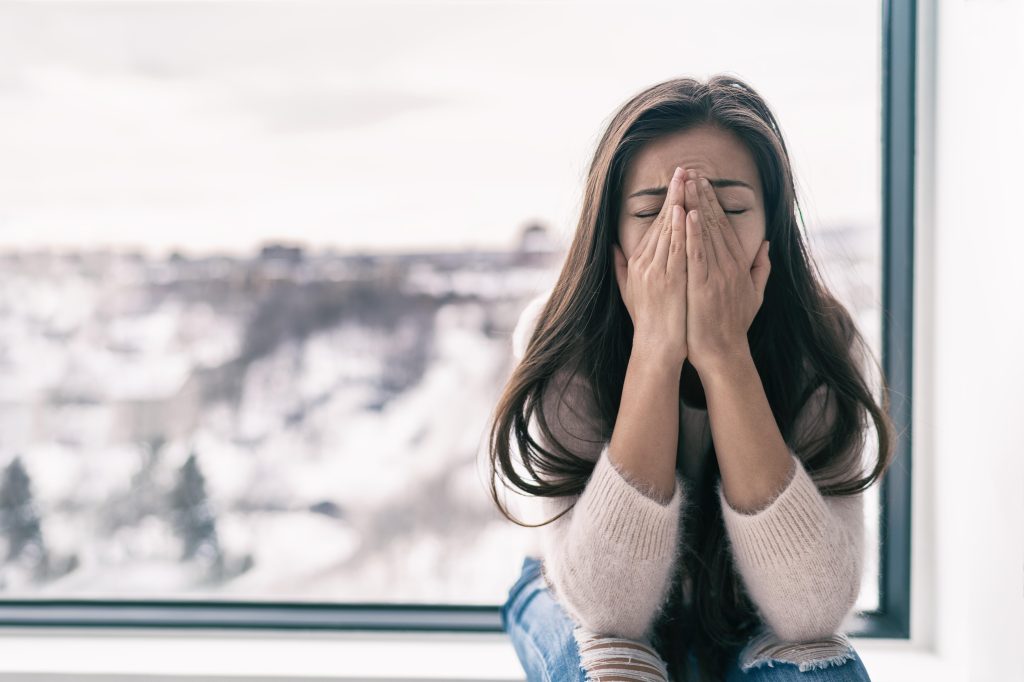 Two weeks ago, several dozen minority and women-owned businesses (MWBE) met in Harlem for a summit on how to close the inequity gap in the real estate industry. Black and Brown economic leaders hoped to come up with the right path down the proverbial yellow brick road but hoped that others would travel with them […]

By Jim Leland Buying a home abroad sight unseen during a pandemic? Yes, you read that correctly (well not totally unseen thanks to WhatsApp)! My wife Kelly and I did just this in 2020, in the midst of the pandemic, including remodeling the space. Some may think we had lost our mind doing this, but […]

A new type of workout regimen is coming to one of the area’s bustling mixed use developments. The M-K-T development at 600 N. Shepherd Dr. in the Heights announced May 18 that its newest tenant, Body20, is shooting for a summer or fall opening at the development. It will be located trailside at M-K-T next […]

The Department of Veterans Affairs is still planning to reshape its real estate footprint across the country, even if a commission meant to refine these changes doesn’t come into focus. VA Secretary Denis McDonough told reporters Wednesday that he’s concerned the Asset and Infrastructure Review (AIR) Commission, which doesn’t have any Senate-confirmed members yet, won’t […]

Five students from Chapman University’s fledgling Master of Science in Real Estate program bested the University of California, Irvine in a competition held by a national commercial real estate association. The Real Estate Challenge was held in Orange County for the first time by NAIOP, which has pitted USC against UCLA in a Los Angeles […]

A District entrepreneur known for his streaming service has recently expanded into real estate development. Ivan Jose Cloyd, who owns and manages the District-based Quadrant which provides opportunities for people and institutions to stream their activities, has made contacts to develop properties in Ward 7 and sent out feelers for a major development opportunity in […]

The Flagler Palm Coast News-Tribune publishes deed recordings of recent property sales in Flagler County supplied by the Flagler County Clerk of Circuit Court. The listings are limited to properties that sold for $300,000 or more. A complete list of recent transactions is available at news-journalonline.com. The following sales were recorded the week of April […]

Home that inspired ‘The Conjuring’ sells for 27% above asking – Inman

The historic Rhode Island farmhouse that helped inspire the Conjuring horror franchise is set to close this week at 27 percent above its asking price, according to a report. The home — which dates to approximately 1736 — conjured up a $1.525 million sale price after listing for just $1.2 million, according to The Wall Street Journal. The […]