By Bob Walsmith Jr.2022 PresidentSanta Barbara Association of Realtors We all know that the real estate market is hot and that homes are being purchased almost as soon as they are listed. However, this hot market can bring out the worst in people as well. Finding a place to live can be an exciting but stressful experience. […]

01/10/2022 Getty Images NEW ORLEANS – Local commercial real estate firm Urban Properties Real Estate announced that it has closed its first round of funding commitments and officially launched the Urban Venture Fund LP with plans to invest more than $30 million in Gulf South real estate over the next three years.  “The creation of […]

Editor’s note: This story has been corrected to reflect that the Crabtree Team is the name of the brokerage involved in the sale. For the second time in as many years, a pair of east Boulder office buildings have been purchased with the hope that a renovation will attract a long-term tenant in the life […] 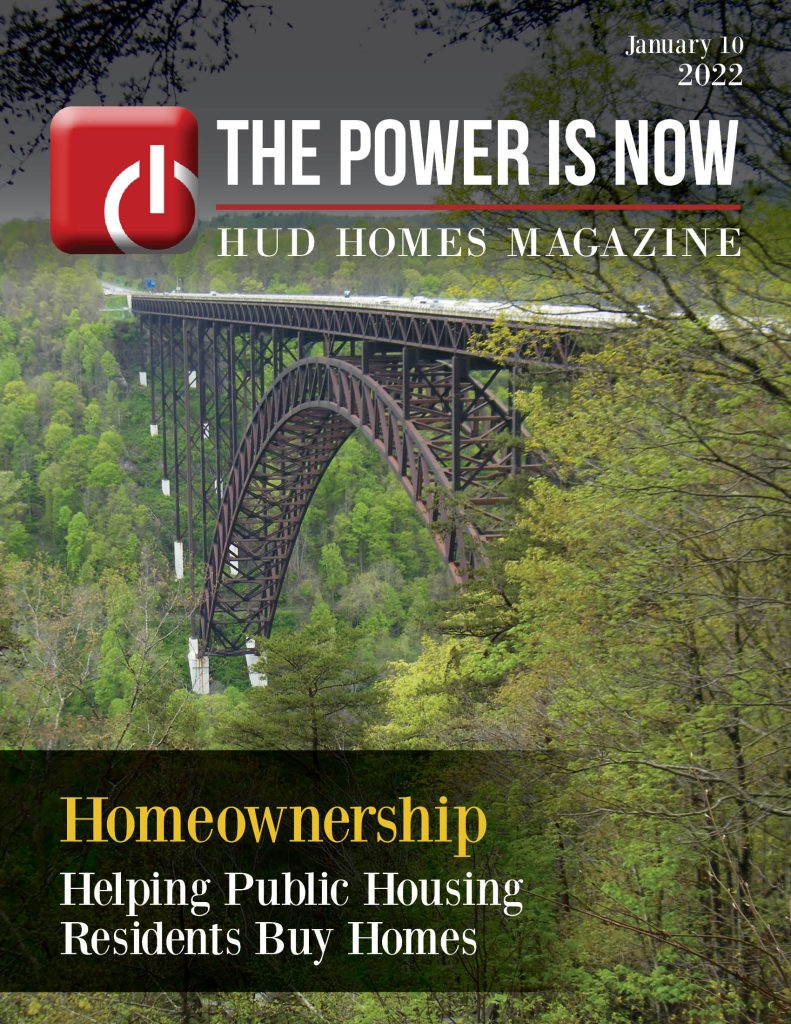 In 2021, California lawmakers turned their attention to real estate’s racist past, with two new laws passed in 2021 that address bias. Beginning in January 2023, real estate licensees and license applicants will need to complete implicit bias training during their licensing courses and 45-hour renewal courses. Also passed in 2021 was AB 948, which requires […] 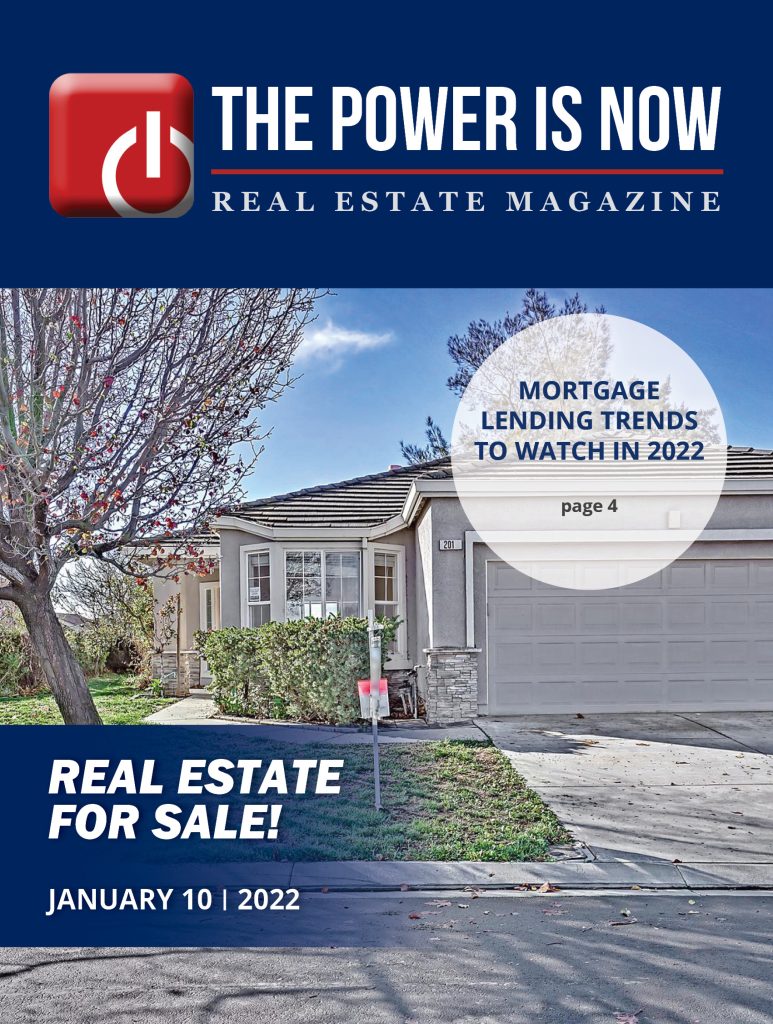