Topline The first of two auctions to unload the art collection of New York real estate tycoon Harry Macklowe and his ex-wife Linda fetched $676 million Monday evening, putting the 65-piece trove on track to break the record for the most expensive art collection ever sold at auction after the second half hits the block […]

Ayoub Rabah, president of Coldwell Banker Residential Brokerage’s central west region, told the planning and zoning commission that the real estate office, which would have about two to four employees at any given time, would be located at the city’s “gateway” to “greet customers, greet future residents and serve existing residents of the community.”

As a U.S. Marine, Andy Williams knows first-hand how difficult it is to reacclimate to civilian life after serving in the military. That’s why he founded the group Rehab Warriors. He had two goals in mind: to help veterans entering the workforce and promote economic mobility in underserved neighborhoods. “We’re leading with the veteran,” Williams […]

The Power is Now Market Update

Topline A set of retail condos in New York City is selling for $29 million exclusively in Bitcoin, signaling a growing trend of luxury real estate purchases being made using cryptocurrency.  PARIS, FRANCE – APRIL 14: In this photo illustration, a visual representation of the digital … [+] Cryptocurrency, Bitcoin is on display on April […]

Carlos Perez-Irizarry, a defense attorney representing Adamczyk in court, declined to comment after the hearing. Andrew C. Searle, representing Ingersoll, said his client was “fully cooperative” after learning he’d been indicted, including turning himself in.

Healthcare consultancy Kaufman Hall on Monday said it purchased Healthcare Real Estate Capital, a national advisory firm focused on the healthcare real estate market. Kaufman Hall announced the acquisition on Monday, which will allow Kaufman Hall to advise health systems struggling with real estate strategies for the properties they own, lease and operate. As markets […] 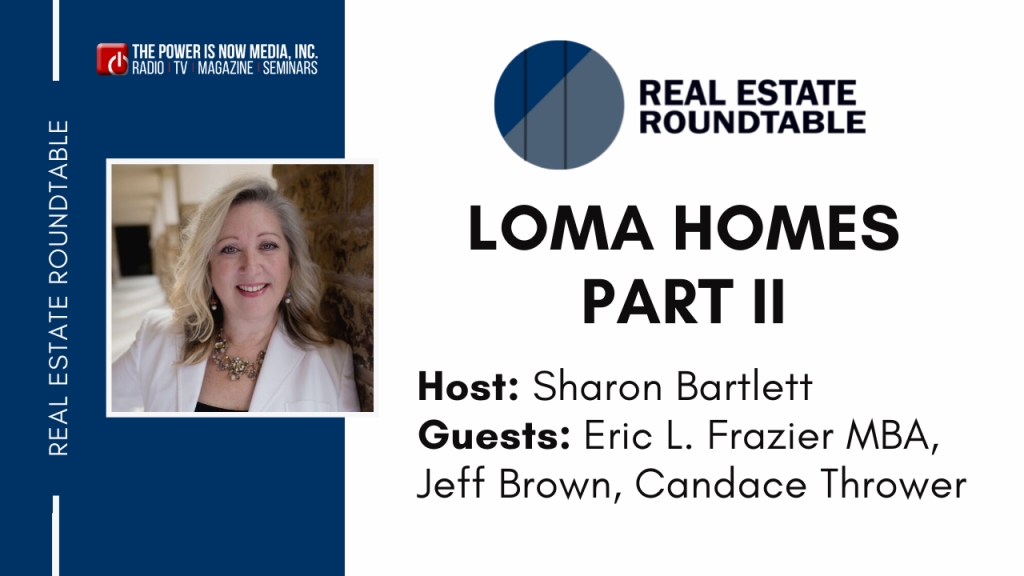