Political action committees have made more than $3 million in independent expenditures in Seattle’s elections this year, setting a record thanks partly to a late surge powered by donors from the real estate and business worlds. PACs with such donors have poured nearly $800,000 into races for mayor, city attorney and City Council shortly before […]

Bain Capital Real Estate and Capitol Seniors Housing (CSH) have closed on the sale of a seven-property portfolio of Class-A assisted living and memory care communities. The firms did not disclose financial terms of the sale. They also did not disclose the buyer or buyers, nor the operator or operators of the properties. The portfolio […] 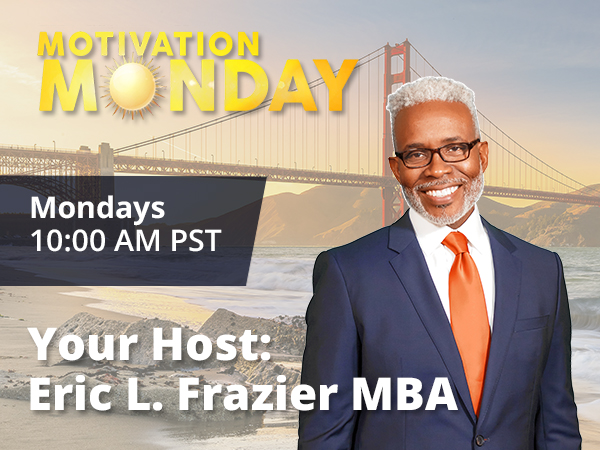 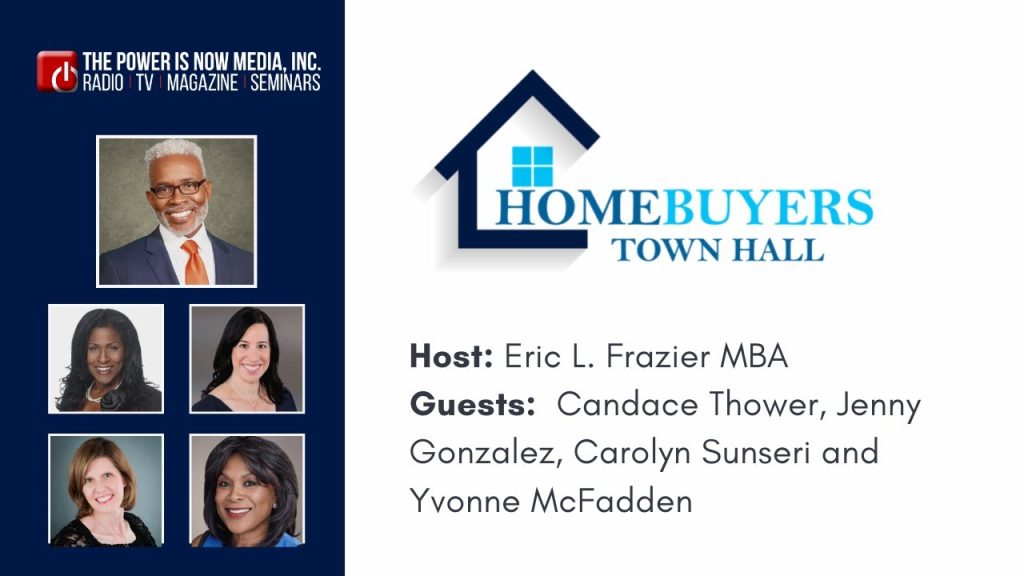 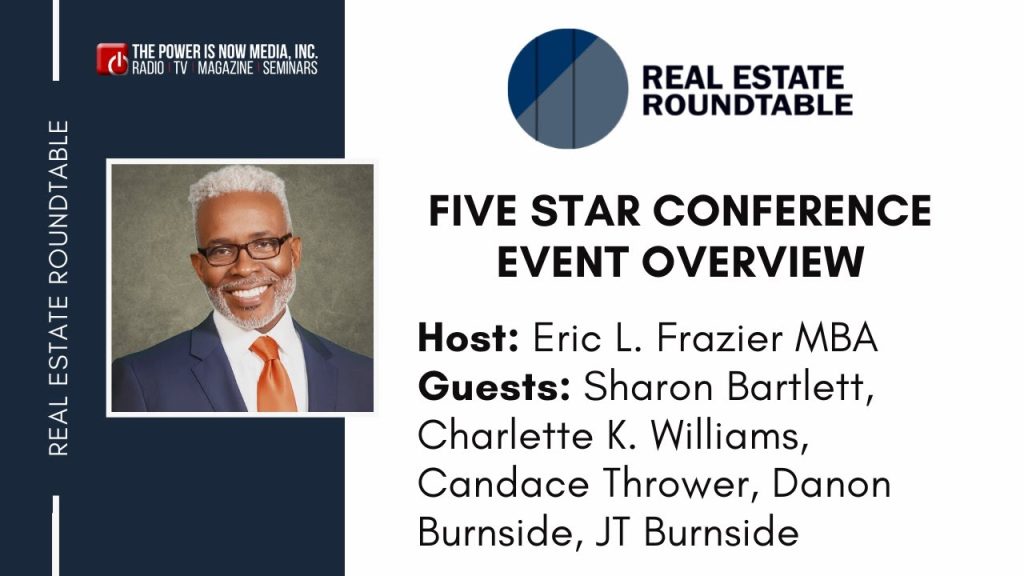